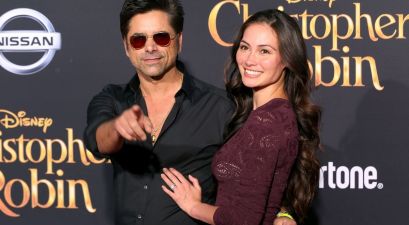 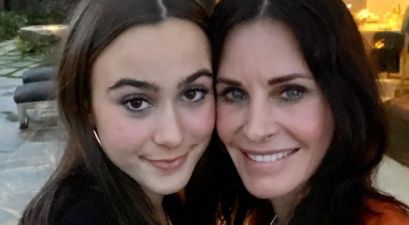 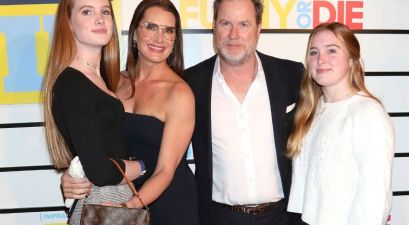 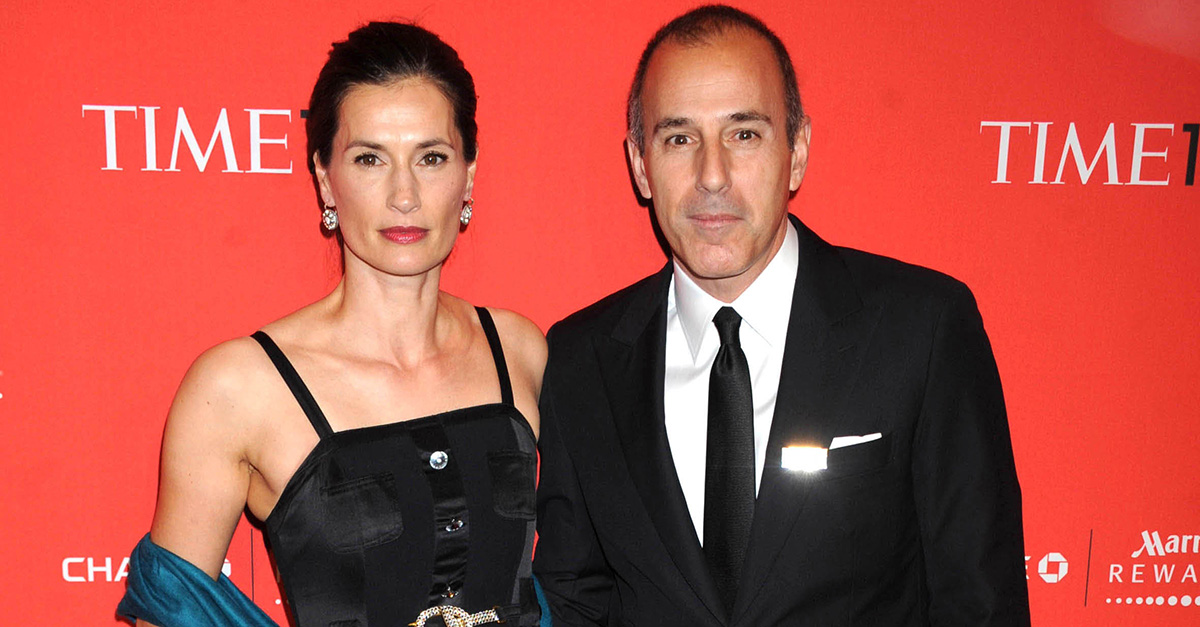 It might really be over this time for disgraced “TODAY” anchor Matt Lauer and his wife, Annette Roque.

On Wednesday, a source told US Weekly that the couple has started their divorce proceedings.

“They’ve started the divorce process,” the source dished. The insider added that Lauer has found a silver lining in the ending of his nearly 20-year union with Roque. “He thinks he can start fresh; in both his personal and professional life.”

The couple share three children, Jack, 16, Romy, 14, and Thijs, 11 and after Lauer was fired in November, he joined his family in their Hamptons home. But, rumors of trouble at home start swirling when Roque was spotted out and about without her wedding band.

RELATED: The truth about Matt Lauer and his wife is slowly leaking out, and some say the warning signs were there at the start

“She is not going to stay with him and work it out. They are not together trying to work it out,” her father, Henri, 76, told the Daily Mail from at the time. “I have no words for her husband. What he has done is bad. Everybody feels betrayed.”

She previously filed for divorce in 2006 citing “mental abuse, extreme mental and emotional distress, humiliation, torment, and anxiety.” There was a rumored $5 million pay out which reportedly convinced her to stay so Lauer could keep his wholesome image. The couple lived separately after 2011 with Roque and the kids in the Hamptons and Lauer in Manhattan, visiting on weekends.

On Monday, rumors that Lauer had been kicked out of his Hamptons home surfaced and it was reported that he was living in a house nearby in order to continue to see the children.