The Obamas are now permanent Washington, D.C., residents after purchasing a home 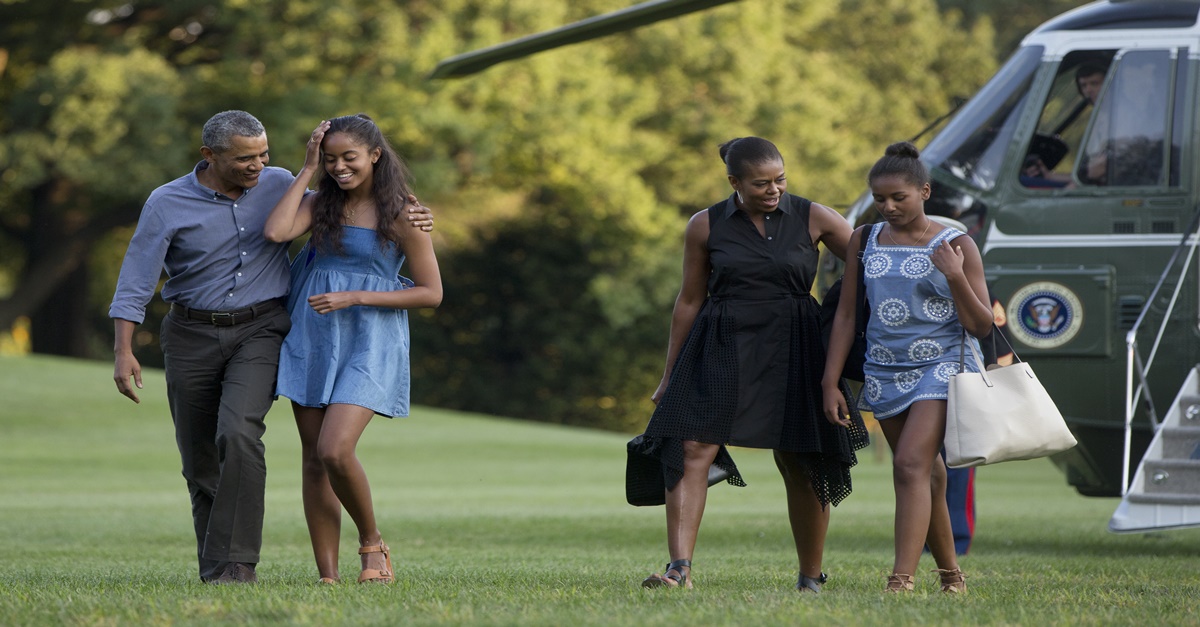 The Obamas are now permanent residents of Washington, D.C.

According to The Washington Post, Barack and Michelle Obama have purchased the Kalorama neighborhood home they were previously leasing.

The home, which was owned by Bill Clinton’s former press secretary John Lockhart, was sold to Homefront Holdings LLC for $8.1 million. The LLC is controlled by the former first couple.

A spokesman for the Obamas, Kevin Lewis, told the Post, “Given that President and Mrs. Obama will be in Washington for at least another two and a half years, it made sense for them to buy a home rather than continuing to rent property.”

The Obamas are planning to stay in the D.C. area until their youngest daughter, 15-year-old Sasha, finishes high school at Sidwell Friends School.

RELATED: The Obamas visited the shelter where their daughters’ swing set was donated

In 2013, the former president had said that the decision on whether to stay in Washington rested with his youngest daughter, saying, “Sasha will have a big say in where we are.?

Obama later confirmed in a 2016 interview that the family planned to stay in D.C. until Sasha finished high school.