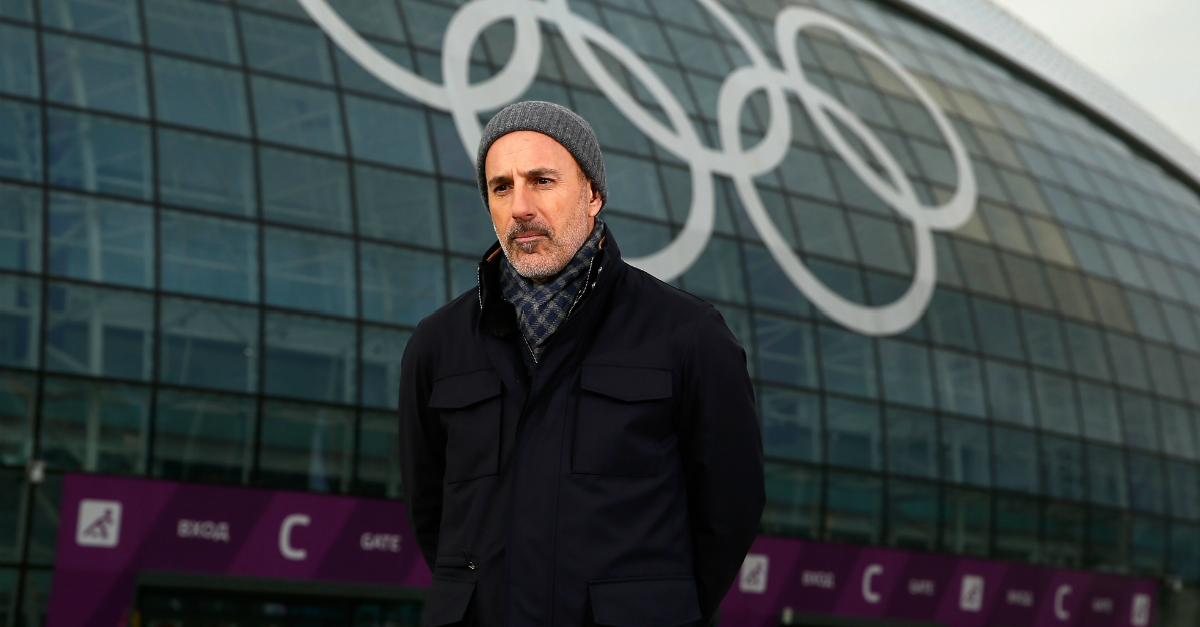 In the wake of Matt Lauer’s firing due to numerous allegations of sexual misconduct, NBC News is attempting to erase all memory the disgraced anchor from their company’s legacy, Page Six reports.

“Matt’s office is being completely demolished,” a source told the website. “Everything is going, including that button under his desk, his name plate, the photos of him in the hallways, the pictures of him online and on NBC News social media. They are so sickened by his behavior, it is almost like they want to pretend he never existed.”

Page Six also claims that Lauer has been sending emails to his former colleagues in which he begs their forgiveness. A source claims that many of the recipients are so disgusted with Lauer that they’ve been unable to work up the enthusiasm to respond.

On the morning of Wednesday, Nov. 29, NBC News chairman Andrew Lack sent an email to staffers saying Lauer had been fired following a complaint of “inappropriate sexual behavior in the workplace.”

In the wake of the news, Lauer made a statement on Thursday’s broadcast of “TODAY” about the allegations against him.

The news about Lauer apparently came as a surprise to his ex-wife, Nancy Alspaugh.

Alspaugh reacted with shock to the news about the man she was married to from 1981 to 1988, saying she couldn’t imagine what he could have done to get fired.

“I was shocked, because he’s been such a stalwart at that network and in that job,” she told “Entertainment Tonight.” “He’s been the best person that’s ever held that job, and I couldn’t imagine that anything that he would have done — that would have been so out of character for him — that would have caused that reaction.”

“That’s why it’s so shocking, I think, for the people that really know him and really love him, and they want to get the good stuff out. I want to get out the fact that he made a contribution to my nonprofit, that he helped me when my husband died,” she added. “The selfless, giving part of him, which people tend to forget whenever this kind of a situation comes up. He would give you the shirt off his back if you really needed it. He did that for everybody. From the lowest person on set to, you know, the highest powers.”