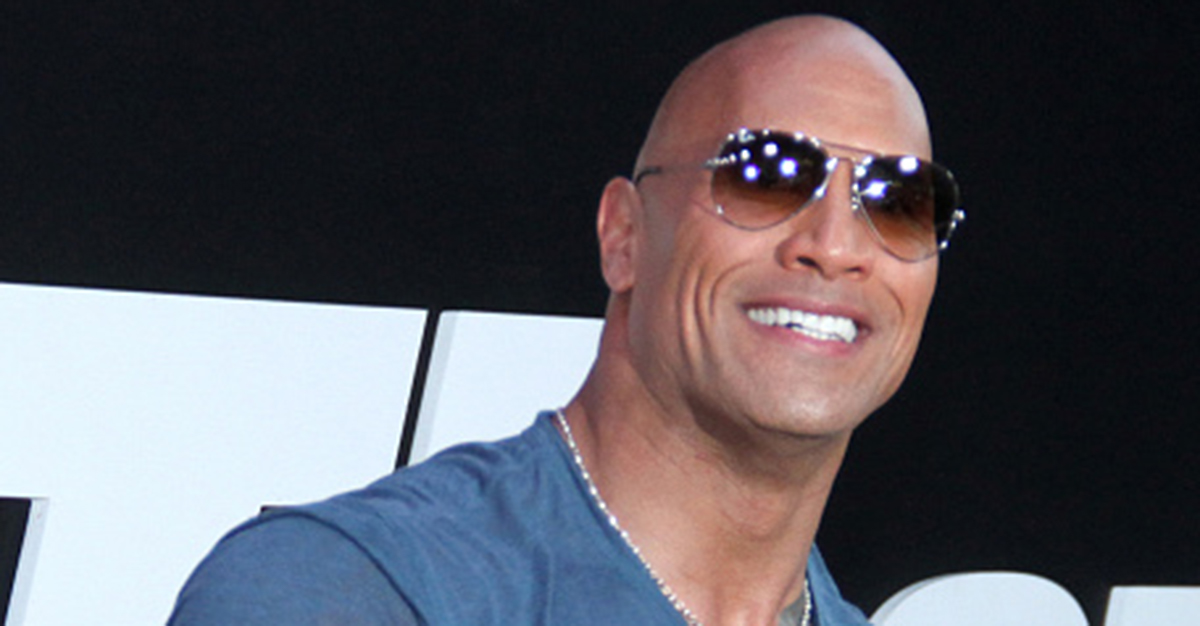 Dwayne “The Rock” Johnson revealed earlier this week that he may consider running for President of the United States. In an interview with GQ, the actor and former wrestler said there was a “real possibility” it could happen.

Today, Johnson received a celebrity endorsement from someone who knows how Johnson handles challenges. Former WWE colleague Mick Foley said he would support Johnson should he run for president according to Page Six.

RELATED: Dwayne “The Rock” Johnson reveals he is actually considering a run for president someday.

“I think he’d make a great candidate,” Foley said in an article with TMZ Sports. “He’d have my vote, for sure. He’s a young enough man that he could do one term or two terms and still get leading man roles in Hollywood.”

Foley also said he thinks Johnson should run independent and that he “has the potential to unite this country in a very real way.” Foley also believes Johnson would be a good challenge for President Trump.

“I think his grasp on the issues is far better than our current president’s, I think he takes great pride in being as prepared as possible,” Foley said. “I think they’d be great debates, I think they’d be amazing campaign appearances. I think the idea that someone else was outdrawing the president at campaign stops would rankle him to no end. I think it’d really hurt his ego.”

“The world is his oyster, it really is,” Foley also stated. “It’s up to him when and if he decides to shuck it, so to speak. So yeah, if he wants to be president, we will see a President Johnson.”