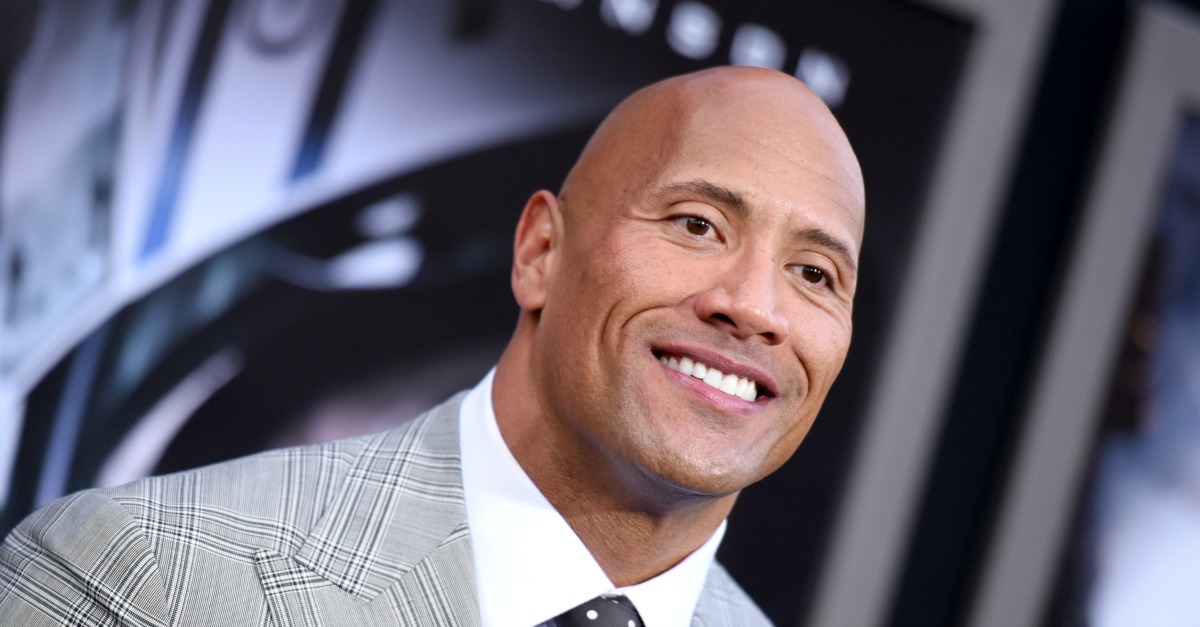 Dwayne “The Rock” Johnson revealed to fans that his “Moana” character was loosely based off of his grandfather, WWE star and Samoan High Chief Peter Maivia.

In the 2016 animated Disney film, Johnson gave voice to Maui, a mythical and powerful demigod who meets the title character, Moana — voiced by Auli’i Cravalho — during her quest to save her island home of Motonui.

Johnson shared the news in a response to a post featuring a side-by-side photo of his character and his grandfather on Twitter.

“A lil’ Disney gem of a secret, my character Maui was partly inspired by my late grandfather, High Chief Peter Maivia of Samoa,” he wrote.

RELATED: Julianne Hough comments on the rumored “DWTS” drama between Maks and Vanessa

a lil’ @Disney gem of a secret, my character Maui was partly inspired by my late grandfather, High Chief Peter Maivia of Samoa. #grateful https://t.co/VQgj8hJIcS

You are the grandson of a great high chief
You are descended from warriors
Who made their way across the sea
He calls you… https://t.co/4pEvd2AykW

@TheRock We love love love Maui. We sing "you're WELcome" after almost every "thank you" in this house. Our 3 y.o. daughter is obsessed. pic.twitter.com/h0WvMdBecb