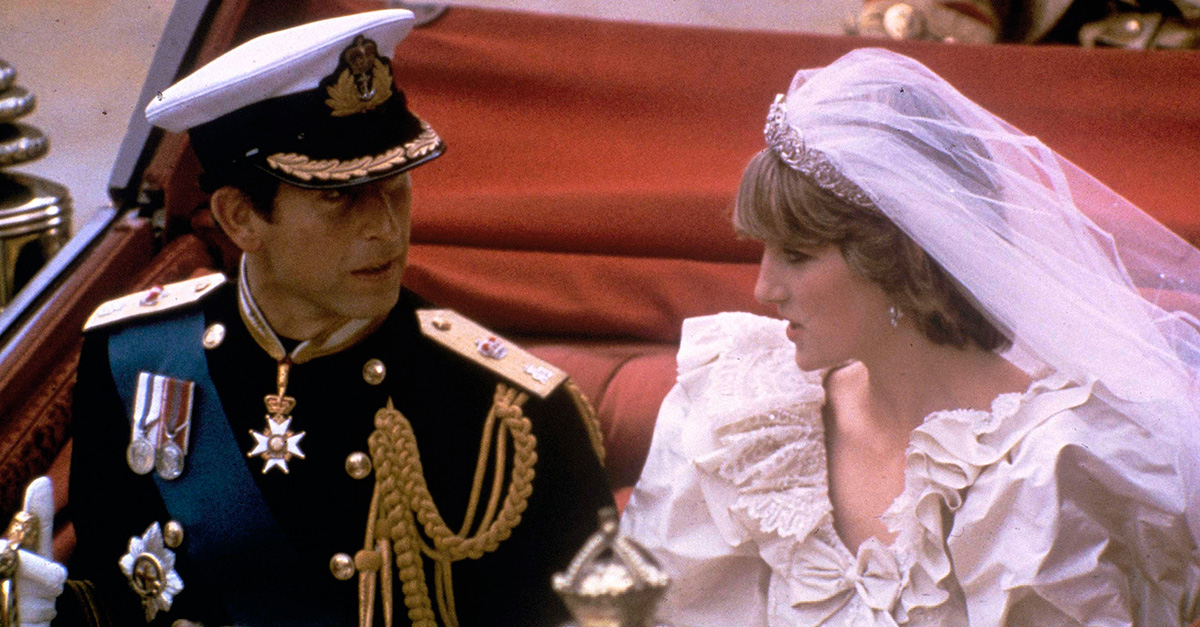 A new book pins the downfall of Princess Diana and Prince Charles’ marriage on Charles.

In Penny Junor’s book, “The Duchess: The Untold Story,” new revelations about mistakes Charles reportedly made in his marriage and with now-wife Duchess Camilla come into light. Charles did cut off his relationship with Camilla as soon as he decided to get engaged to Diana in 1981, but according to Junor, Diana needed more reassurance in her marriage.

According to the book, Diana resented Charles for painting for hours during their honeymoon on the HMS Britannia and one day got her revenge by destroying the painting and his paint supplies.

Junor also wrote that Diana once saw a photo of Camilla fall out of Charles’ personal diary during their marriage and she was suspicious that the gold cufflinks he wore that displayed interwoven Cs stood for “Charles and Camilla.”

RELATED: Prince Harry reveals the reason he almost left his life in the royal family behind and what made him stay

“It?s hard to believe that anyone as intelligent and well-read as the Prince of Wales could be so stupid ? so utterly incapable of imagining what a new wife might conclude if her husband carried a photograph of his old girlfriend in his diary,? Junor wrote of the diary and cufflinks incidents.

In the early days of their engagement and marriage, Diana reportedly suffered from bulimia and Charles, “was way out of his depth […] had no idea how to treat a wife, let alone one who was secretly making herself sick several times a day,? according to Junor.

A close friend of the prince once told Junor, “He made a huge mistake. You can sympathize with Diana ? oh God, yes. Put that way, he was the architect of the disaster […] also he wouldn?t have had the sensitivity.”

The marriage eventually crumbled. Camilla and Charles rekindled their romance in 1986.

Junor claims that Camilla was “the only person who might be able to lift his spirits.”