A week before their anniversary, Meghan Markle and Prince Harry hit another milestone 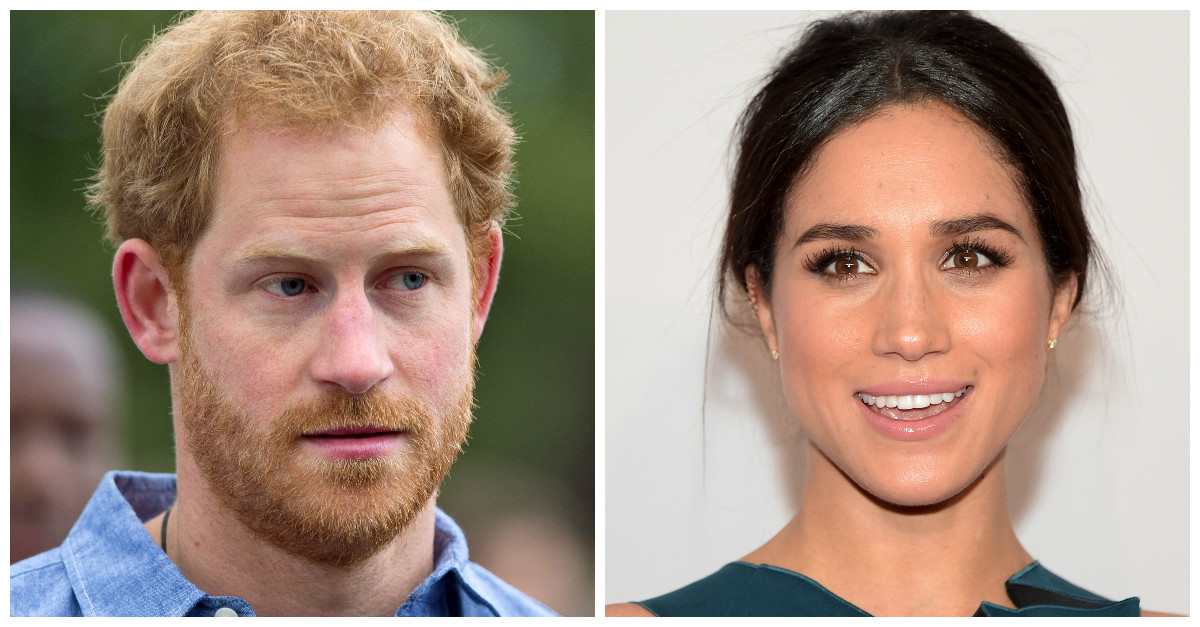 While Friday marks the actress’ birthday, she celebrated the occasion in London last week and brought her mom, Doria Radlan, along to meet her royal boyfriend! The mother-daughter duo spent time in Markle’s home away from home, checking out all the sights in Prince Harry’s native city.

“Doria, of course, spent time with Harry and Meghan together,” a source said of Markle’s mother.

RELATED: A Prince Harry and Meghan Markle engagement may come at a very meaningful time for the royal

The trip comes as Markle and Harry’s relationship has been heating up. In fact, the couple has reportedly considered cutting the distance out of their relationship, and Markle “really sees herself moving” to London in the future. Her trip also came just a week before their one-year anniversary, proving that they’re getting pretty serious.

After almost a week in the United Kingdom, Markle and her mother headed back to Toronto, where the actress films “Suits.” While she’s expected to stay there for at least a week, a source said, “She’ll be back in London before you know it.”

Meghan Markle spent a week in London with her mom (and of course some time with Prince Harry) before her birthday: https://t.co/mO8VC0Mk5M pic.twitter.com/jJDb5DED9o

RELATED: There are whispers that Prince Harry and Meghan Markle may elope instead of having a traditional royal wedding