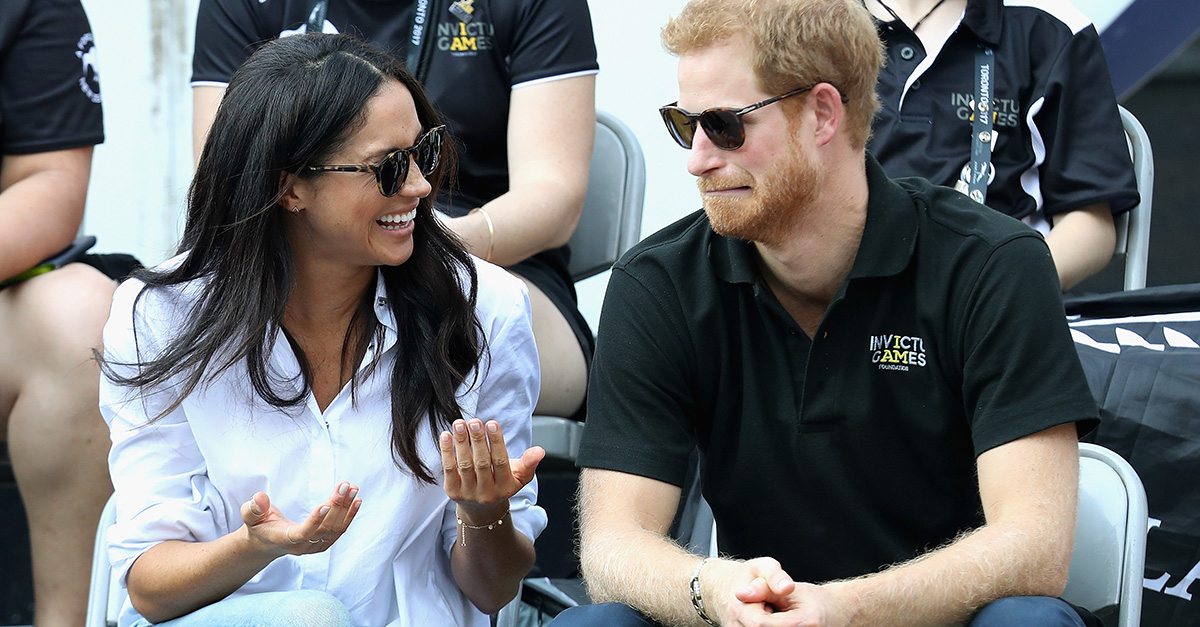 As the world continues to wait for news of an engagement between Prince Harry and Meghan Markle, it looks like the couple may actually wait much longer than we expected to share the news as to avoid upstaging the arrival of the third royal baby.

?There won?t be any announcement until at least after Kate has had her baby in April,? a source with “excellent contacts in the palace” told The Daily Beast.

RELATED: Prince Harry and Meghan Markle may want to slow things down according to a new report

Duchess Kate is due this spring with her third child, and royal protocol may call for Prince Harry to wait to make any major personal announcements until after the baby arrives. He and Markle could still announce an engagement sometime in the next three weeks, but after that window closes, it’s unlikely we’ll get news of one this year. Always sure not to upset his grandmother, Prince Harry would likely not want to throw a wrench in the royal Christmas schedule with a late November engagement announcement.

The source also indicated that Prince Harry and Markle may even want to live together for as much as a year before getting engaged, shedding doubt on reports that they’d been engaged for weeks and announcement was imminent. It’s possible even that the royal himself may not be ready to get down on one knee just yet.

“The signs of seriousness are there?her VF cover, appearing together in public?but there is always room for doubt because he is a serial commitment-phobe,” the source added. “He is said to be a ?love addict? and his parents? example is far from encouraging.”

Prince Harry?s biographer, Penny Junor, isn’t so sure he’ll be popping the question anytime soon either, but added that it could be Markle who is dragging her feet.

“Harry is impetuous and he does make decisions quickly?unlike William who ponders and ponders?but he is not foolish. He knows, of course, exactly what a royal marriage break up is like and how much attention it gets,” the writer said before adding, ?It is one hell of an ask for her to give up everything she is and has achieved to marry into the British royal family.”

Nonetheless, Markle reportedly had tea with the queen recently, which still has us hoping we’ll be watching another royal wedding sometime soon.