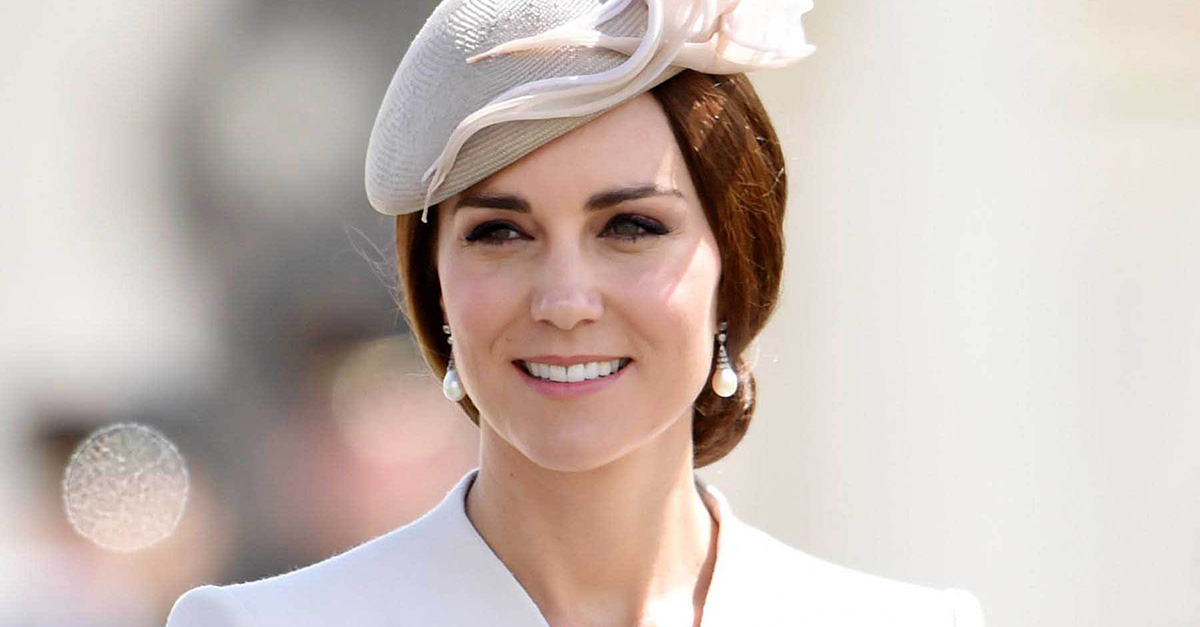 KGC-178/STAR MAX/IPx
Photo by: KGC-178/STAR MAX/IPx 2017 7/31/17 Prince William, Prince Charles and Catherine, The Duchess of Cambridge attends the commemorations at the Tyne Cot Commonwealth War Graves Cemetery 100th Anniversary of Passchendaele - Third Battle of Ypres, Belgium - 31 Jul 2017 The Prince of Wales, accompanied by The Duke and Duchess of Cambridge, will receive The King and Queen of the Belgians at the entrance to the Commonwealth War Graves Commisionsís Tyne Cot Cemetery. Also present will be Prime Minister Theresa May, Minister Steven Vandeput, Minister of Defence, representing the Belgian Prime Minister and Vice Admiral Sir Tim Laurence, Vice-Chairman of The Commonwealth War Graves Commission. Their Royal Highnesses and Their Majesties will walk through the central aisle of the cemetery to the Cross of Sacrifice and Stone of Remembrance where the ceremony will take place. The Prince of Wales will give a reading during the ceremony and together with The King of the Belgians, His Royal Highness will lay a wreath on the Stone of Remembrance.

Duchess Catherine has been using ginger cookies (known as biscuits in England) to help combat the severe morning sickness she experiences in her third pregnancy according to her husband, Prince William.

The royal couple announced they are expecting baby number 3 earlier this month and said that the Duchess is once again plagued by hyperemesis gravidarum, or severe morning sickness, which is something she felt in both of her first two pregnancies.

According to Mirror, Iris Orrell, 98, met Prince William at a charity reception for the Metropolitan and City Police Orphans Fund and talked about the Duchess’s condition.

She asked the prince how his wife was feeling and he said, “She’s been feeling better, thank you.”

Orrell also suffered from severe morning sickness in her pregnancies and she said that Prince William told her that she was advised to try “ginger biscuits” to help.

“But there?s not much ginger can do to stop that. We?ve done all that,” he said.