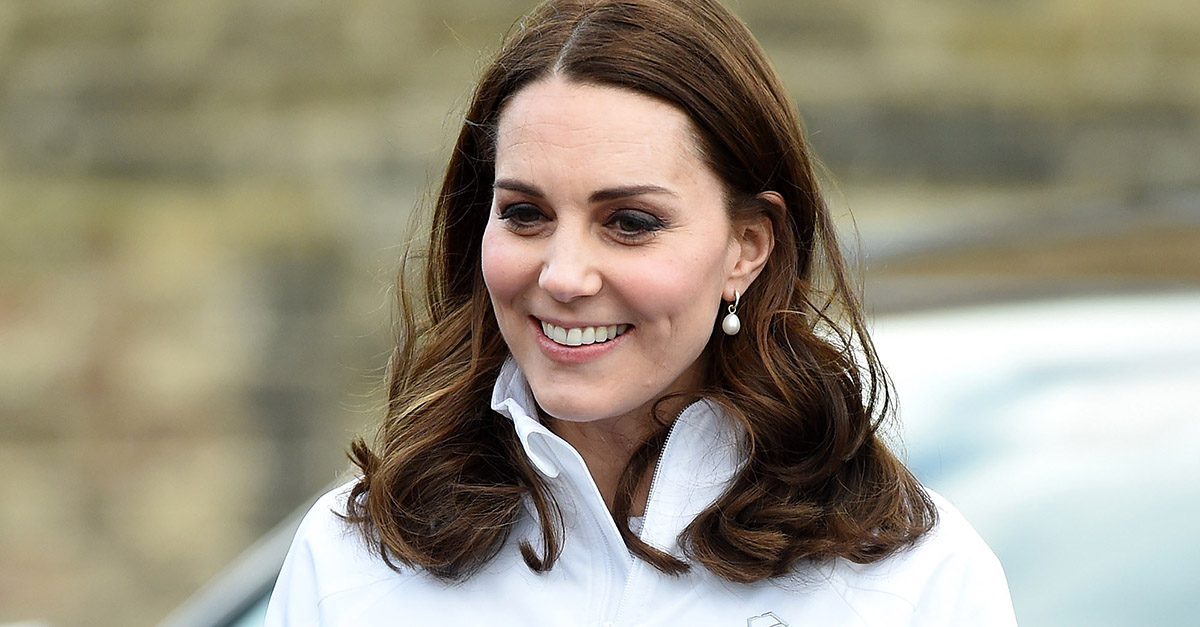 Duchess Catherine made sure that the 7 inches of hair she chopped off last summer went to good use after she quietly decided to donate it to a charity that designs wigs for children battling cancer.

According to the Sunday Express, Catherine donated the hair last summer, anonymously, to a charity called the Little Princess Trust. The organization works to make wigs from real hair for children who have lost their own hair from chemotherapy and radiation treatments.

On Jan. 28, the organization confirmed the news with a statement on their website.

“We are so very grateful to every single person who kindly supports the charity in this way. As the Duchess of Cambridge is so much in the public eye, we hope the message that the charity can help children and young people with hair loss will reach everyone who might need our assistance,” said Charity Manager Monica Glass. “Receiving a free, real hair wig has a very positive impact on a child or young adult at such a difficult time. We hope that this donation will encourage others to consider supporting the charity in the same way.”

RELATED: Prince William turns heads with the debut of his totally new look at his latest appearance

The website states that it takes between seven and 10 individual donations to create one of the wigs.

The charity was started in 2006 by the parents of Hannah Tarplee, who died after a brave battle with cancer in 2005.

Another notable donor to Little Princess Trust was One Direction singer Harry Styles, who donated a braid of his own hair back in 2016.

“We are grateful to anyone who decides to do good things for us. Harry Styles? high profile however helps raise awareness about the charity too,” LPT wrote following his donation.