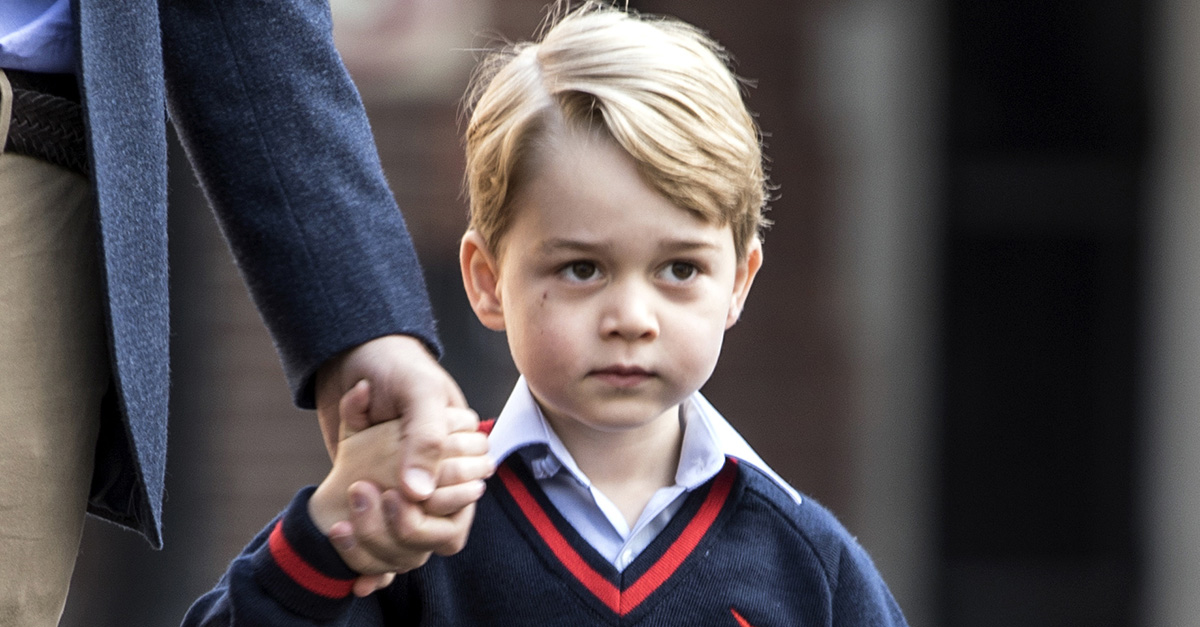 Prince George officially started his first day of school on Thursday at Thomas’s Battersea in London and the former headmaster says he will be “just another pupil” on the campus, according to PEOPLE.

The future king of England will just be known as “George” while he is at school and his peers aren’t expected to call him “Your Royal Highness” in the classroom. Sounds simple enough but when it comes to what his last name will be, things got a little tricky.

The royal family’s last name is technically Mountbatten-Windsor, dating back from the House of Windsor in 1917. Mountbatten was brought on after Prince Philip married then-Princess Elizabeth and gave up his title as Prince of Greece and Denmark.

The name, however, was not used by Prince William and Prince Harry when they were in school or served in the military. William and Harry went by William Wales and Harry Wales throughout most of their lives because their father, Prince Charles, felt it was a nod to his title, Prince of Wales.

William now has his own title as the Duke of Cambridge and Prince George will be taking his part of his own father’s title. He will be known as George Cambridge in his school records, according to PEOPLE.