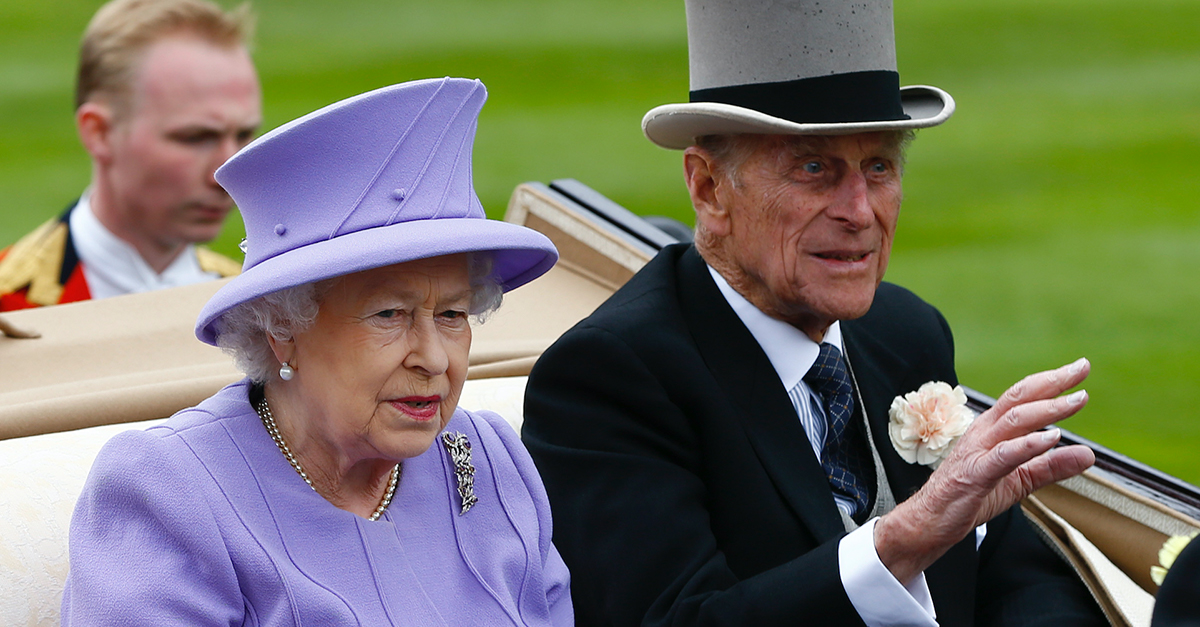 He’s sometimes overshadowed by his famous spouse, but Prince Philip, the Duke of Edinburgh, is a popular and important member of the British Royal Family.

He and Queen Elizabeth II will celebrate their 70th wedding anniversary this year. They have four children, eight grandchildren, and five great-grandchildren, including Prince George and Princess Charlotte.

RELATED: Prince Philip has reportedly been released from the hospital to rest at Buckingham Palace

Prince Philip was born June 10, 1921, on the Greek island of Corfu. His parents were Prince Andrew of Greece and Denmark, and Princess Alice of Battenberg. The royal family was exiled from Greece when Philip was a baby, and he was sent to England to be raised by his grandmother and uncle.

Philip joined the Royal Navy at age 18 and served in World War II. In 1939, he was introduced to Princess Elizabeth, his third cousin through Queen Victoria, and they fell in love.

RELATED: Queen Elizabeth II and Prince Philip recreated a royal train ride that was 175 years in the making

After his wife’s coronation, Philip was expected to live in her shadow, at least in public — but in private, he is said to be the one family members turn to for advice.

The 96-year-old Duke of Edinburgh has been a patron of 800 organizations, and his interests include polo and science. And to this day, he remains a devoted and loving husband to the queen.

About the author: Brian Boenau
Brian is a video producer with Rare.
View More Articles