Menu
Follow us
Search
Menu
Search
LONDON, ENGLAND - NOVEMBER 11: Postcards featuring drawings of Prince Charles, Prince of Wales and Lady Diana Spencer on display in this years 'Secret Postcard' exhibition at the Royal College of Art on November 11, 2010 in London, England. 2800 postcard size artworks have been created and donated by artists and designers including Tracey Emin, Yoko Ono, Grayson Perry and Jake Chapman for a charity sale, where the identity of each cards author is secret until after it has been purchased. The sale takes place at the Royal College of Art on November 20, 2010, with each card costing GBP45. (Photo by Dan Kitwood/Getty Images)

A new book by royal biographer Sally Bedell Smith claims that Prince Charles and Princess Diana were suffering marital strife long before their separation became public. The author writes that there were a number of factors that led to their break-up, including Princess Diana’s “reluctance to take prescribed medication.”

RELATED: According to a new book, Prince Charles broke down the night before he wed the late Princess Diana

Charles was reportedly hesitant to marry Diana, and Smith claims that he finally proposed at his father, Prince Philip’s, request. She also writes that a few of Charles’ friends warned him against marrying the young socialite as he was twelve years older than her.

People reports that in a previously untold tale, Smith claims, “Charles even cried the night before his wedding as he was still torn over his love for his ex-girlfriend Camilla Parker-Bowles.” Even their honeymoon was marred by bickering, and Princess Diana was constantly in fits of tears.

RELATED: Here’s a first look at the TV special that will give an inside look at Princess Diana’s final 100 days

Diana was prescribed Valium, but Smith states that she stopped taking the drug because she believed that Charles was trying to “control her.” The author also writes that though Elizabeth and Philip noticed Diana’s mood swings and their son’s strained marriage, they did not discuss it.

Though Charles was affected by the princess’ early death, he was also aware of the public’s adoration of the young royal. Smith even writes that he asked his friends, “They’re going to blame me aren’t they?” 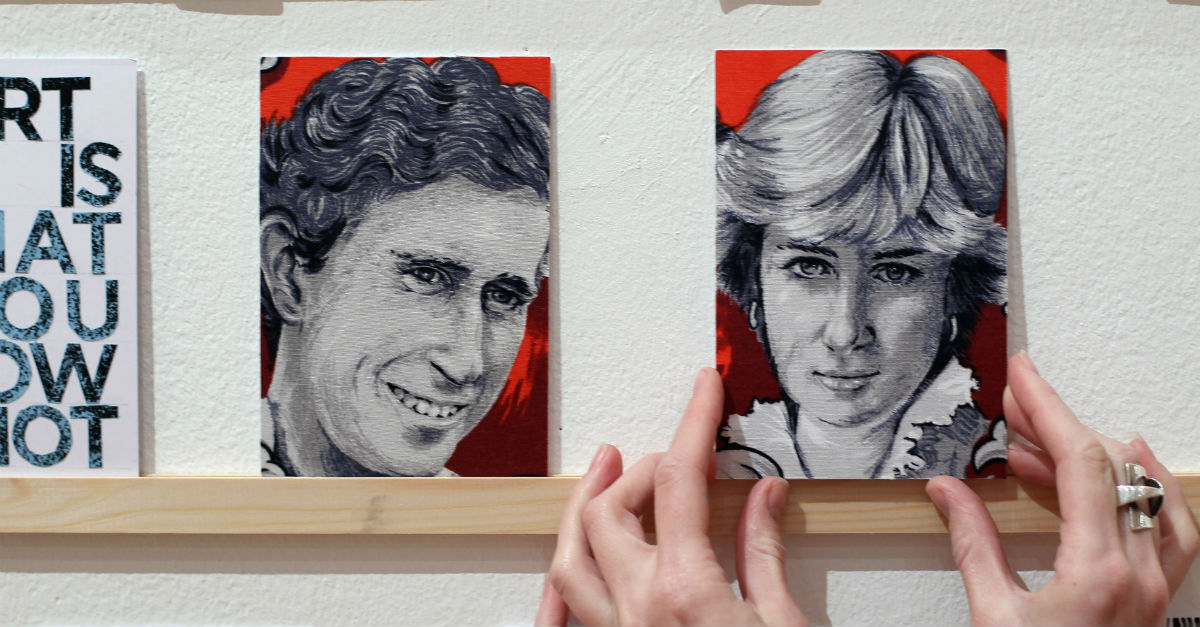