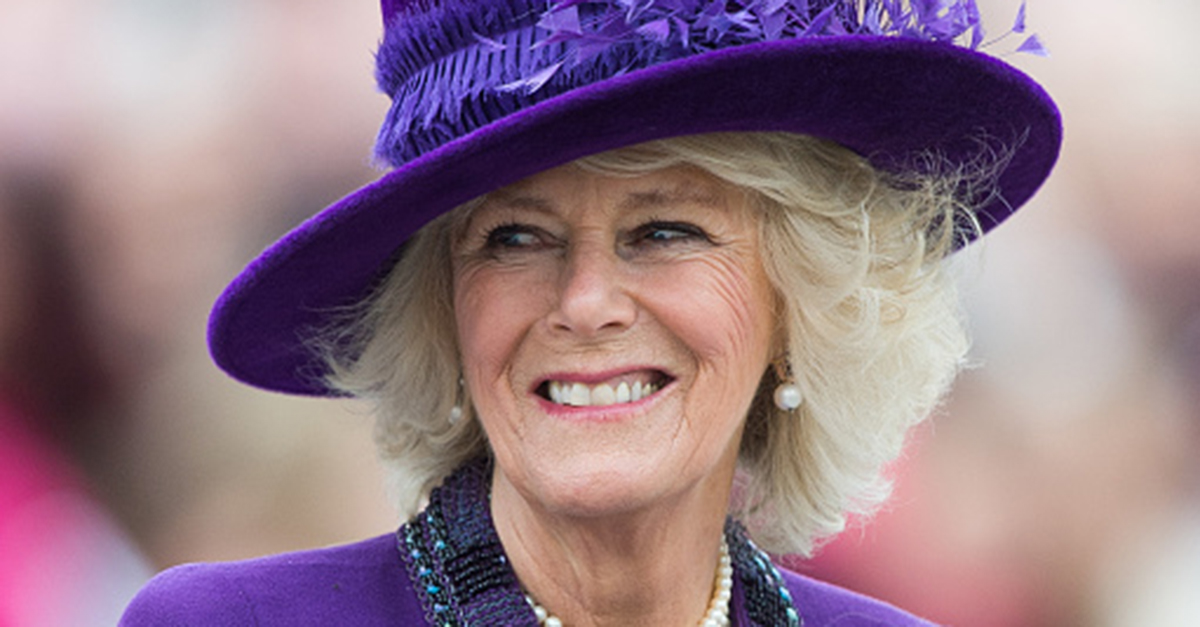 Prince Charles’ wife Camilla is turning 70 with few complaints, although she admits her feet are sore after a long day of royal duties.

The milestone for the Duchess of Cornwall was marked Monday with the release of an official portrait of Charles and Camilla.

She has quietly earned the public’s trust after a rocky beginning to her public life caused by her relationship with Charles during his unsuccessful marriage to the late Princess Diana.

Camilla was initially blamed by some for Diana’s unhappiness, as the princess complained publicly about Camilla’s continuing close relationship with Charles.

Those hard feelings faded with time following Diana’s 1997 death in a car crash. Charles and Camilla married in a low-key ceremony in 2005.

Royal officials have said that Camilla will be known as the “princess consort” when Charles become king rather than take the title of “queen consort.”

She has accompanied him on many foreign trips and has become a familiar figure at royal events.

Camilla has been active in many charities and on Monday was named first royal patron of The Silver Line Helpline, a charity that helps older people.

She told the Daily Mail newspaper she often feels like a teenager but realizes she is getting older because her feet are in “agony” after a long day.