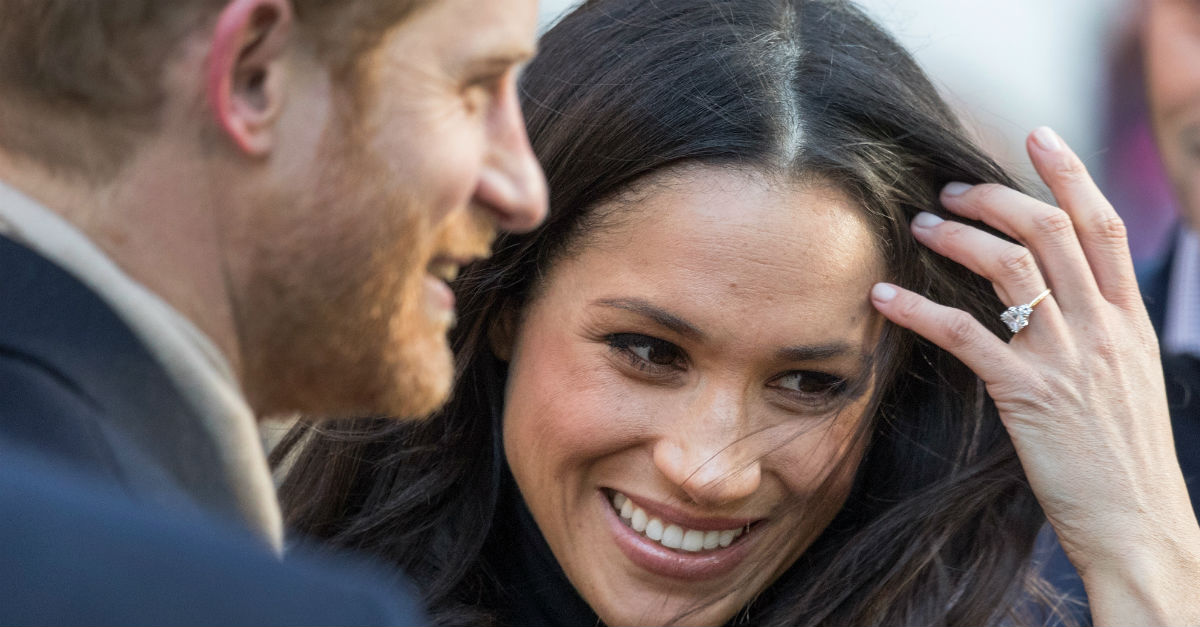 Before her relationship with Prince Harry was publicly confirmed, Meghan Markle was reportedly being considered to play a Bond girl in the next installment of the “007” franchise.

Having impressed producers with her work as Rachel Zane on “Suits,” they were eyeing Markle for a role they wanted played by a glamorous actress who could become one of Daniel Craig’s love interests in the upcoming “Bond 25,” which is set for release in 2019. However, the actress’ budding relationship with Prince Harry is apparently what put an end to her chances, as producers thought she would be unable to continue acting should things get series.

“Meghan fits the role of a Bond girl perfectly. She?s glamorous and sexy and a good actress,” a source said. “The role more recently has gone to actresses deemed to be rising stars, and Meghan certainly was seen as that before her relationship with Harry became public.”

RELATED: Meghan Markle?s sister slams Prince Harry after he said the royals are the family ?she never had?

According to the source, Markle had made the cut on a short list of five actresses for the part, but once it was announced that she was dating Prince Harry, the list went down to four.

“Her engagement effectively spelt an end to her acting career too so that was the final blow,” the source bluntly added.

While bookies were just offering odds that she would become a Bond girl earlier this year, it seems Markle’s acting career may truly be over. Prior to her engagement, “Suits” confirmed that Markle would be leaving the series after seven years, and Kensington Palace confirmed she would no longer continue her charity work with the Untied Nations, World Vision Canada and One Young World once the news was announced.

During her first interview with Prince Harry following the announcement of their engagement, she was asked how she felt about having to give up so much in order to join the British Royal Family.

“I don?t see it as giving anything up. I just see it as a change,” she responded.