Meghan Markle’s half-sister has been vocal about her dislike of the actress, but now, she is reportedly getting ready to tell all in a new book.

According to The Daily Mail, Samantha Grant, 52, is gearing up to release a book about growing up with Markle. It is reported that the working title is  “The Diary of Princess Pushy’s Sister.”

Grant, who suffers from multiple sclerosis, is wheelchair-bound and has accused the actress of not supporting her family. She told the gossip column that Prince Harry will be “appalled by what [Markle has] done.”

She also called her sister a “shallow social climber” who has always “had a soft spot for gingers.”

Grant has previously spoken out against Markle in the media. In November, she told talked openly about her childhood with Markle to RadarOnline and hinted at dirty secrets she has about the star.

“The royal family would be appalled by what she’s done to her own family,” Grant told Radar. “The truth would kill her relationship with Prince Harry. He wouldn’t want to date her anymore because it puts her in a bad public light.” 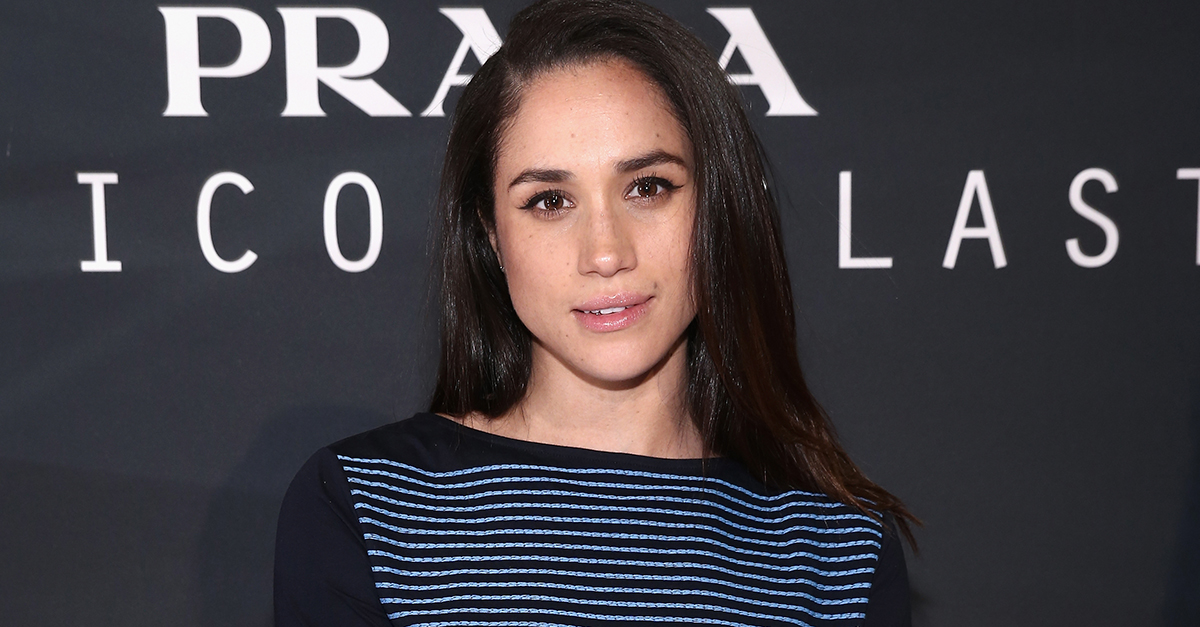