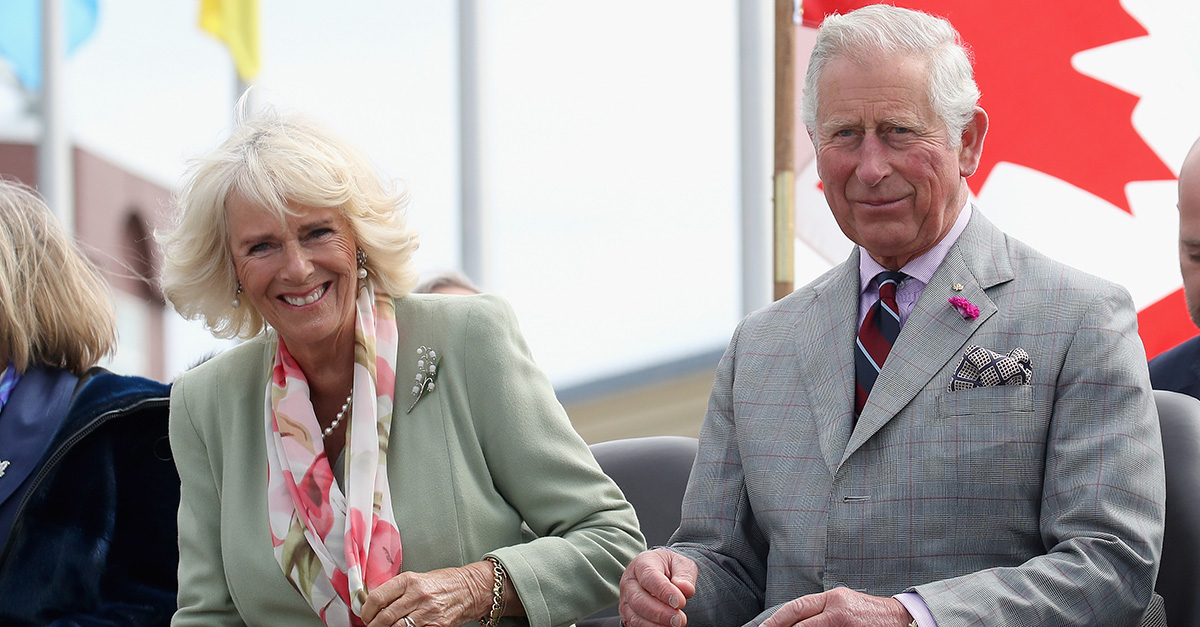 Prince Charles and wife Duchess Camilla exchanged a sweet public kiss in a rare moment that was all caught on camera!

According to E! News, the couple reunited in Singapore on Monday after flying separately to begin their 11-day trip through Southeast Asia and India. It is very rare for members of the monarchy to be photographed engaging in public displays of affection as they are representatives of the monarchy.

Camilla Duchess of Cornwall who arrived ahead of #RoyalVisitSingapore greets Prince Charles with a kiss as he arrived in #Singapore #royals pic.twitter.com/Hhpzkxqmcw

Charles and Camilla have reportedly only been photographed kissing on two other occasions since they were first introduced in the 70s.

The first time was at a Somerset House reception in 2001 and the second occasion was just months after their 2005 wedding.

The couple were first introduced in 1971 and dated for two years before they broke up. Charles went on to marry the late Princess Diana and Camilla married Andrew Parker Bowles but both divorced in 1996. They got together soon after and married on April 9, 2005.