Prince Harry is on texting terms with one American actor, and you might be surprised by who it is 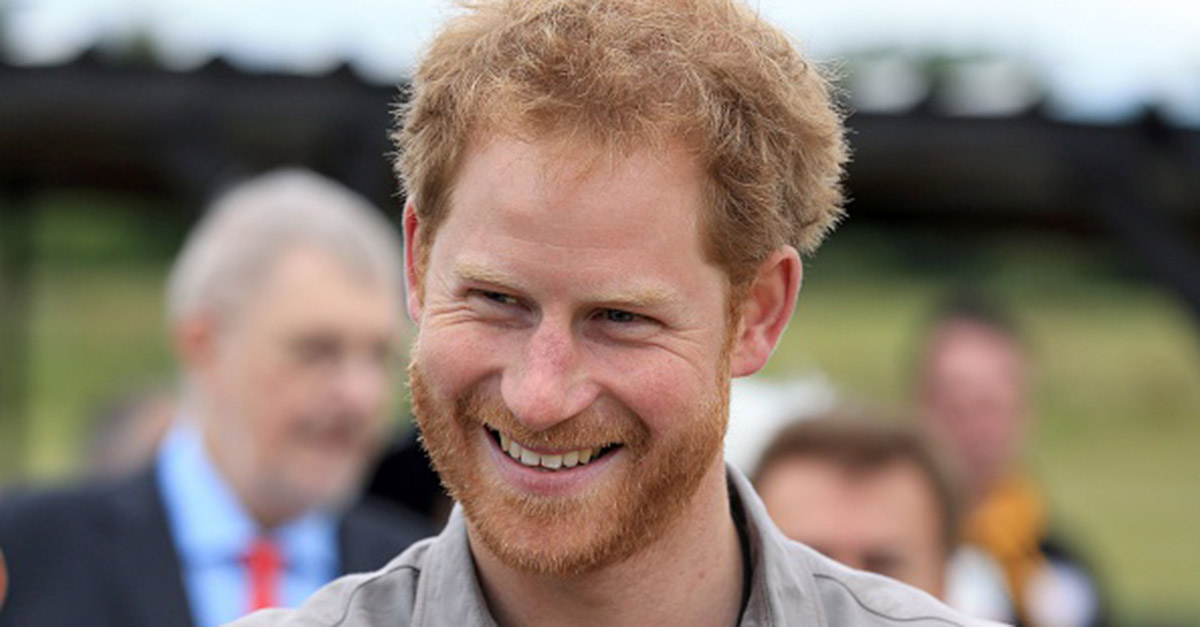 While appearing on “The Late Late Show,” actor Will Arnett revealed that he and the United Kingdom’s Prince Harry occasionally text.

?We actually have a mutual friend over there in the U.K.,? Arnett told host James Corden, who is English. ?His name is Harry, he?s a redhead. Prince Harry, that?s right. I couldn?t think of his first name!?

Arnett and the royal reportedly got to know each other ?very briefly? years ago and have continued to keep in touch by texting each other here and there. So, the last time Arnett was in England, he decided to hit Prince Harry up.

?I was working with my writing partner, and we took a break and were walking through Green Park. And we crossed the mall, and you could see Buckingham Palace. And I was like, ?Oh, I should text Prince Harry,?? Arnett explained.

Arnett then sent Prince Harry a text that read, “Hey man. I?m just in London for a few days, and I thought of you, I?m walking in front of your gran?s house.”

While the royal found Arnett’s text humorous, he sadly was unable to meet up at the time.

?Not many people have referred to Buckingham Palace as his gran?s house,? Arnett said. ?He was in Afghanistan or something. He?s the real deal, that dude. He?s a real prince of a guy.?

RELATED: Prince Harry recalls the painful experience of walking behind his mother?s coffin at her funeral