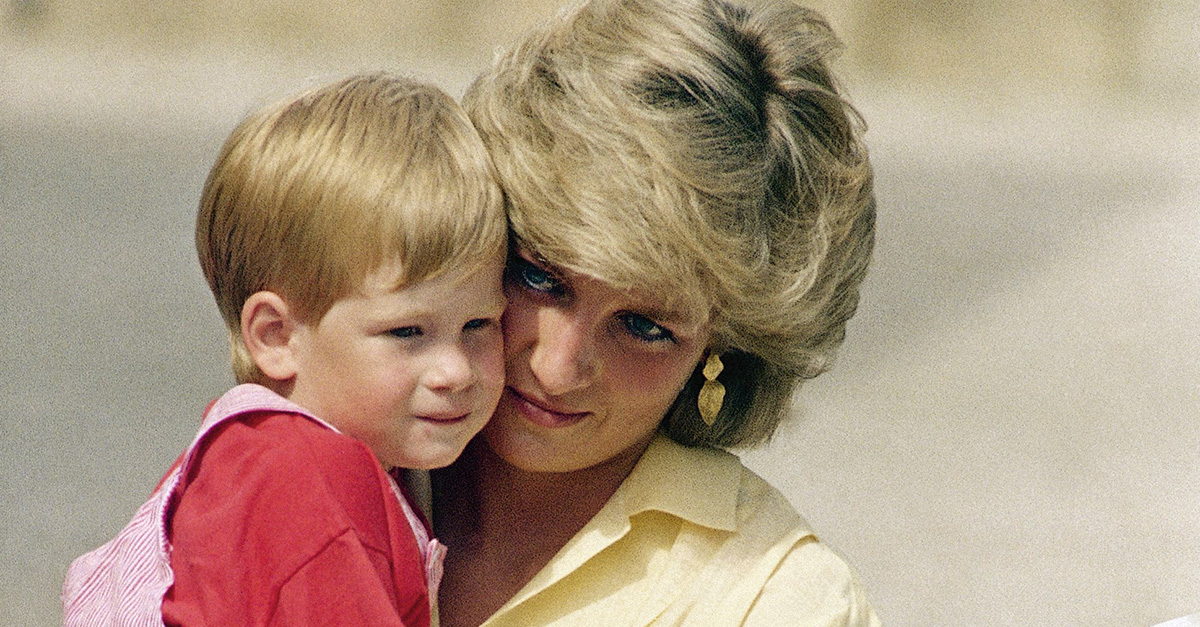 AP Photo/John Redman
The Princess of Wales holds son Prince Harry while royal families posed for photographers at the Royal Palace, Majorca, Spain on Sunday, August 9, 1987. Prince Charles and Princess Diana with their two children William and Henry are spending a week’s vacation on the island as guests of King Juan Carlos and his family. (AP Photo/John Redman)

Prince Harry has one regret about the last words he spoke to his mother.

This week, Prince Harry and his brother, Prince William will open up about their late mother for the first time since her death 20 years ago in a new documentary on HBO.

According to PEOPLE, the princes said they will likely never open up like this again about their mother and her sudden death.

We won’t speak as openly and as publicly about her again. We feel hopefully this film will provide the other side from her close family friends that you might not have heard from before, from those who knew her best, and from those who want to protect her memory and want to remind people of the person that she was: The warmth, the humor, and what she was like as a mother, which probably hasn’t come across before in many other pieces from other people.

Prince Harry also opened up about a final conversation he had with his mother on the day she died.

RELATED: Prince William and Prince Harry shared intimate family memories of their mother ahead of a new documentary on her life

“And if I’d known that that was the last time I was going to speak to my mother the things that I would – the things I would have said to her,” Prince Harry said in the documentary of the final brief conversation he had with Princess Diana.

Harry also admitted that he only cried over his mother’s death Sept. 6, 1997, at her gravestone Althorp, and then said, “Maybe, maybe once. ”