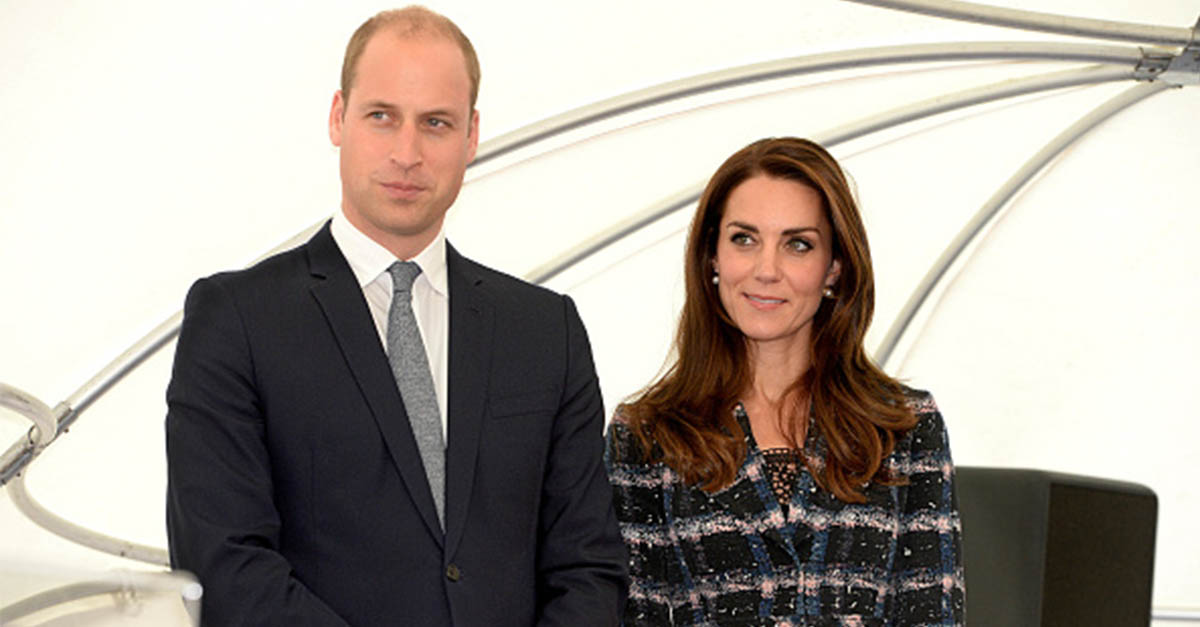 In a prepared statement read during the trial of six people involved in the 2012 publication of topless photos of Duchess Kate, Prince William said the images were “all the more painful” given “the harassment” by the paparazzi that led to his mother’s death in 1997.

“The clandestine way in which these photographs were taken was particularly shocking to us, as it breached our privacy,” the statement added. “My wife and I thought that we could go to France for a few days in a secluded villa owned by a member of my family, and thus enjoy our privacy.”

RELATED: People can?t stop comparing Princess Charlotte to one of her royal relatives after her new photo was released

The royal couple was vacationing in Provence, France, when the photographs were taken against their knowledge and published in the French magazine Closer. Among those on trial are the magazine’s editor and two photographers accused of snapping the photos.

At the time of the incident, a St. James Palace spokesperson also invoked Princess Diana’s death, saying, “The incident is reminiscent of the worst excesses of the press and paparazzi during the life of Diana, Princess of Wales, and all the more upsetting to The Duke and Duchess for being so. Their Royal Highnesses had every expectation of privacy in the remote house. It is unthinkable that anyone should take such photographs, let alone publish them.”

Prince William and Duchess Kate’s attorney has requested that the couple receive “very large damages,” to the tune of $1.9 million, and asked for a “very significant fine” to be imposed.