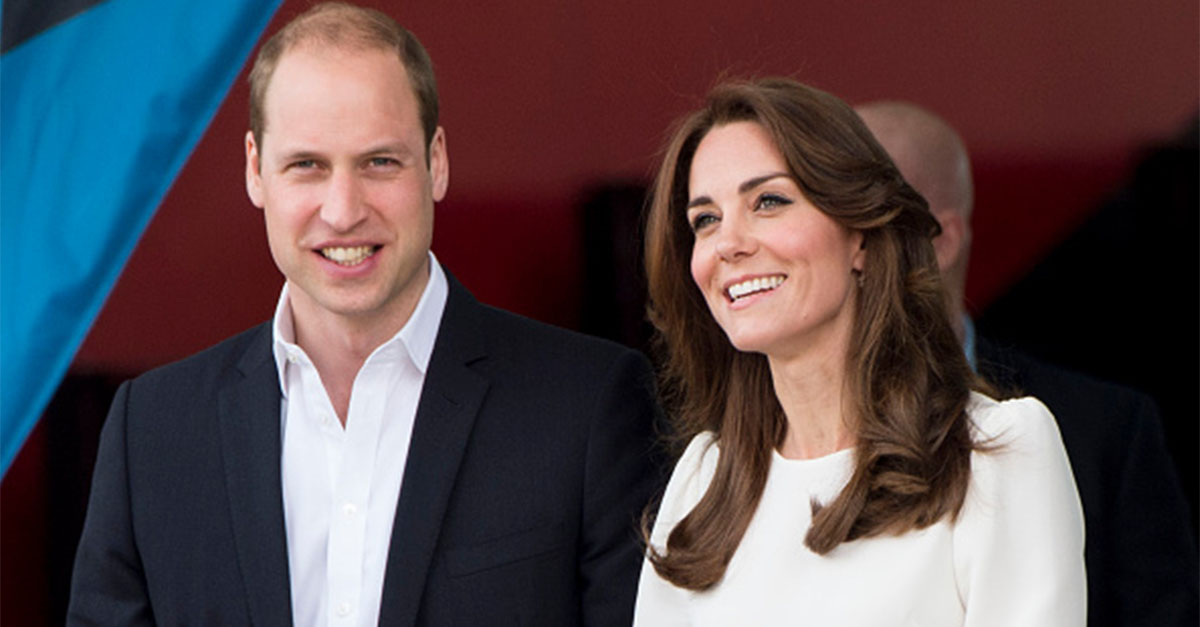 Prince William debuted a new hair ‘do an appearance in London on Thursday, much to the surprise of many royals fans.

The soon-to-be father of three appeared at the Step Into Health program on Thursday with a freshly buzzed haircut. The crowd kept their eyes on the prince’s new hairstyle as he entered the building at Evelina London Children’s Hospital.

William’s hair, or lack thereof, has long been the butt of jokes to his brother, Prince Harry and wife, Duchess Catherine. The Duke of Cambridge has also been known to crack a few jokes at his own expense about his early balding.

In September 2017, William met famed hairstylist Taz Kabria at a charity event when he joked, “I don’t have much hair, I can’t give you much business.”