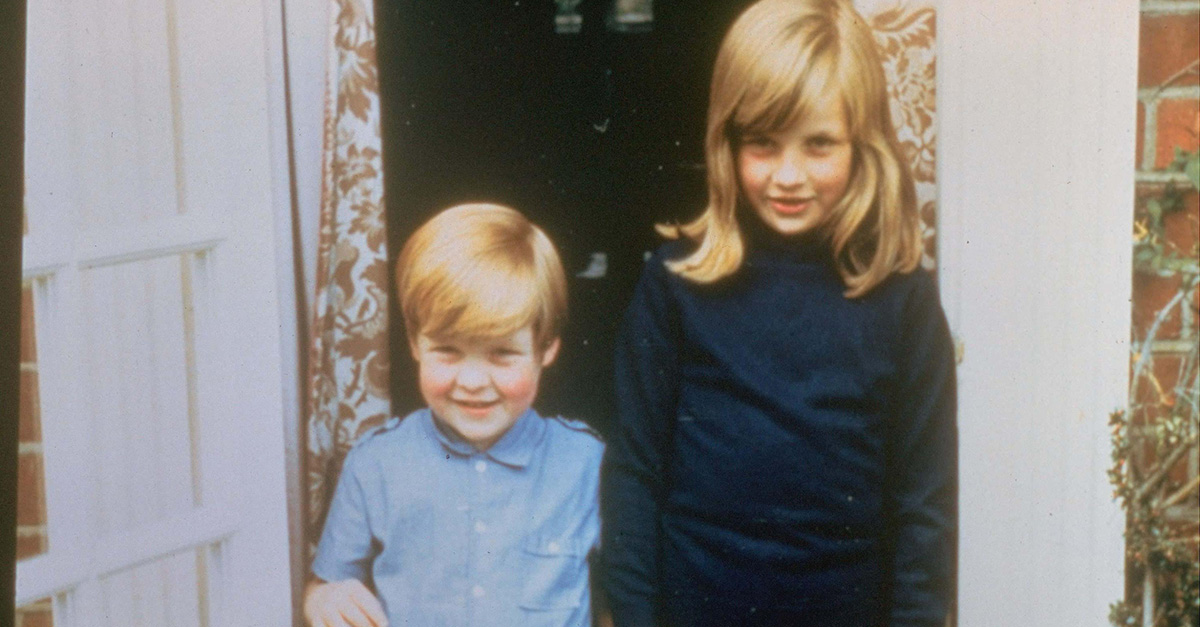 Charles Spencer is opening up about his sister’s funeral.

Spencer delivered the eulogy on behalf of his family at the Sept. 6, 1997, funeral. He spoke of his sister as the “very essence of compassion, of duty, of style, of beauty? and slammed tabloid cruelty by saying she was “the most hunted person of the modern age.”

That statement went on to be one of the most remembered lines he spoke that day.

In a new interview with PEOPLE, Spencer spoke openly about Diana’s funeral and said that during his eulogy, he was looking directly at the sons she left behind.

“I was looking directly at William and Harry across her coffin. In the final paragraph I had run out of energy, almost out of oxygen. I had to punch each syllable out of the base of my stomach,” he said of that moment.

To commemorate the 20th anniversary of Diana’s death, Spencer will be sharing an unseen photo of Diana’s childhood that will be included a leather-bound version of the eulogy. There will be 100 numbered copies of this limited edition, and the proceeds from sales will go to various charities including Whole Child International, which supports the quality of care in orphanages and child care centers in developing worlds. The first book will be auctioned off at the organization’s gala on Oct. 26 in Los Angeles.

RELATED: Prince William sweetly muses on how much Princess Diana would?ve loved being a grandmother

On Wednesday, Spencer shared more memories from his childhood with Diana on an interview with BBC Radio 4’s “Today.”

He reportedly said that watching Harry and William walk behind their mother’s coffin was “bizarre and cruel,” and though he tried to get the palace to stop it, he was “lied to and told that [the princes] wanted to do it, which of course they didn?t.?

It was the most horrifying half an hour of my life. It was just ghastly. And it was far worse than having to deliver a speech at the end of it. It was the worst part of the day by a considerable margin, walking behind, well, my sister?s body, with two boys who were obviously massively grieving their mother. And it was this sort of bizarre circumstance where we told you had to look straight ahead. But the feeling, the sort of crashing tidal wave of grief coming at you as you went down this sort of tunnel of deep emotion, it was really harrowing actually, and I still have nightmares about it now.

Spencer will be joined by Sir Richard Branson, Diana’s wedding dress designer Elizabeth Emanuel and charity partner Vivienne Parry in remembering the late princess in “The Story of Diana,” a two-part television event on ABC airing on Aug. 9 and 10 at 9 p.m. ET.