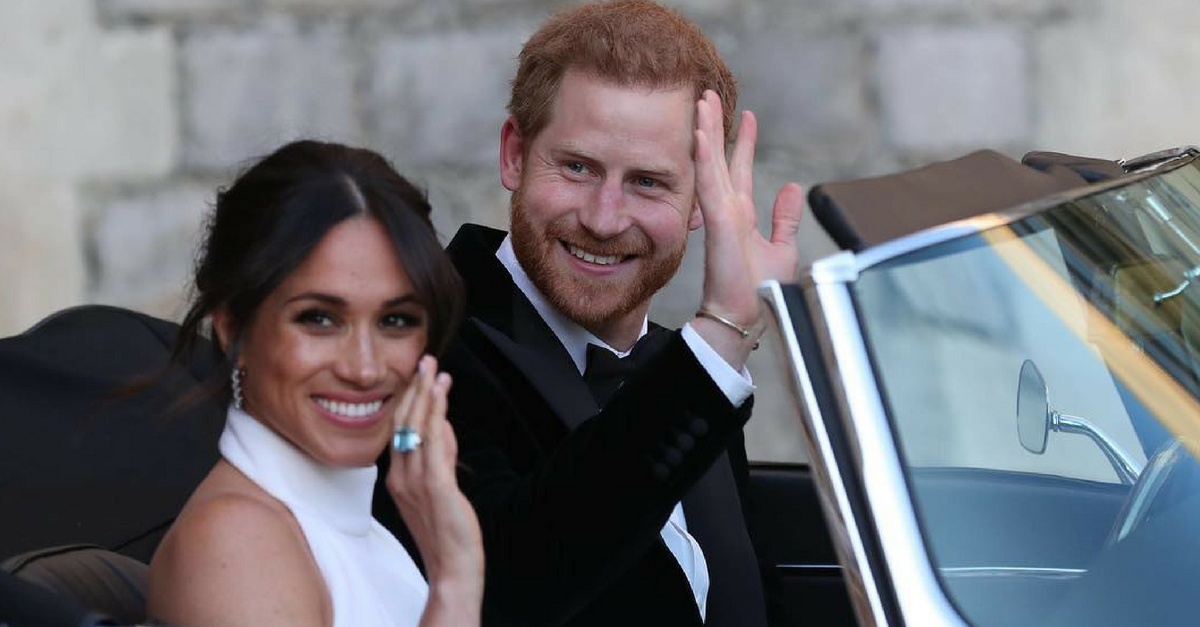 With the news surrounding the Duchess of Sussex, Meghan Markle, and her father, it seems like some good news should be added to the whole situation. Ever since the Duke and Duchess of Sussex tied the knot back in May, everyone is probably wondering when the royal couple will announce their first pregnancy. The idea of children is no surprise to them, as both Prince Harry and Markle have spoken openly about wanting to have kids in the future and settling down to start a family.

Yet, the question here is, what will their last names be? According to “Royal Rules” the Queen’s descendants will carry the name of Mountbatten-Windsor, a combination of Queen Elizabeth ll and Prince Philip’s names. Yet, it also stated that those who have the title of Royal Highness, Prince, or Princess can carry another name. The surname picked for the royal babies must be completely new to the royal family, and different from their cousins, Prince George, Princess Charlotte, and Prince Louis. Despite the fact that their fathers are brothers, and in most families would share the surname of Mountbatten-Windsor, the royal children are all known by a different family name.

The Duke and Duchess of Cambridge with Members of @TheRoyalFamily. This photograph was taken by Matt Holyoak in the Morning Room at Clarence House, following Prince Louis's baptism in the Chapel Royal, St. James’s Palace.

Back in September, Kensington Palace confirmed that five-year-old Prince George would start school as “George Cambridge.” This is due to Prince William and Kate being Duke and Duchess of Cambridge. Just as Prince Charles and Princess Diana had Prince Harry and Prince William go by the surname “Wales” at school due to Charles being The Prince of Wales. It’s thought the decision for this surname was to help royal children, like George, blend into their school environment, while also neatly tying in with their parents’ titles as the Duke and Duchess of Cambridge. I mean, that’s pretty understandable if you ask me. Having your friends call you Prince George or Prince William  would probably be a bit awkward, huh?

It’s highly speculated this will happen with Meghan and Harry’s future children, in that they will choose a ‘normal’ surname that relates to their title, rather than directly to the monarchy. After they became the Duke and Duchess of Sussex, following their wedding on May 19, it’s is most likely their royal babies will share the surname ‘Sussex’. I don’t know about you, but I’m all for it!

Baby Sussex, we are ready for you!