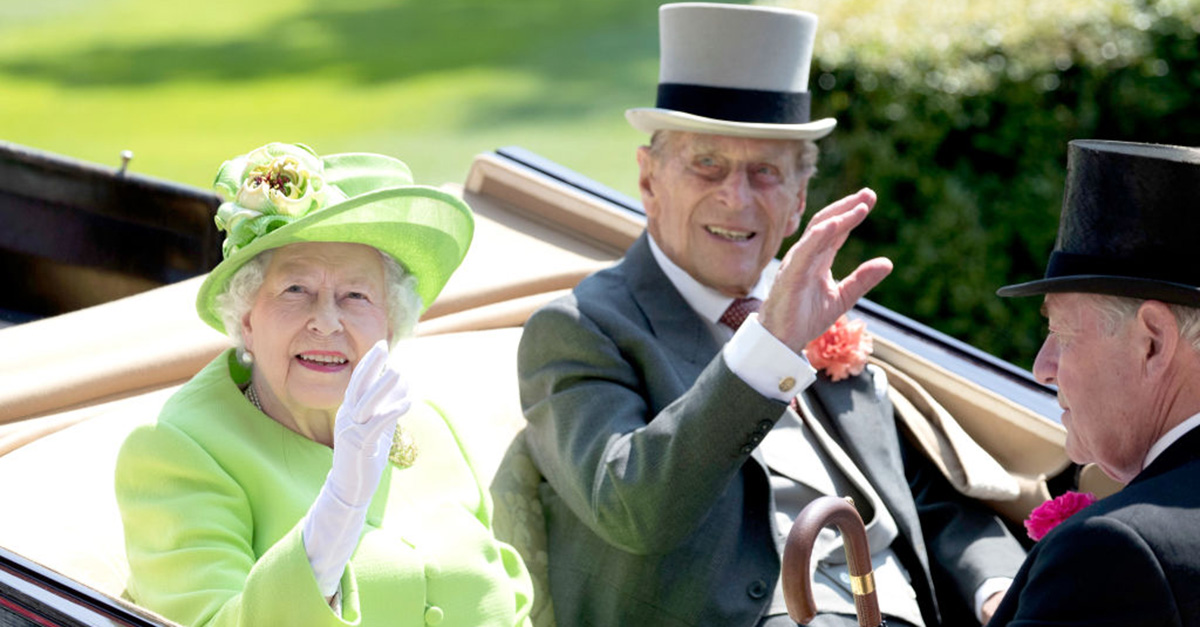 Prince Philip is ready to retire from his royal duties.

The husband of Queen Elizabeth II had previously announced he would be stepping back from his royal duties at the age of 96, and Buckingham Palace just confirmed his last royal duty will be on Aug. 2.

Prince Philip will reportedly attend a Royal Marines’ charity parade outside of the London residence as his last official order of business, according to E! News.

RELATED: Prince William and Prince Harry did not see their mother for a month prior to her tragic death

A spokeswoman for Buckingham Palace told the publication that the parade, which marks the end of the 1664 Global Challenge, will raise funds for The Royal Marines Charity and will “bring His Royal Highness’s individual programme to a conclusion, although he may choose to attend certain events, alongside the Queen, from time to time.”

Philip reportedly serves as The Royal Marines’ Captain General, a title he was given after King George VI’s death in 1953. His final appearance will mark his 52nd royal duty in 2017. On May 4, Buckingham Palace announced Philip’s plans to retire and shared that his reason for going into retirement was health-related.