Menu
Follow us
Search
Menu
Search
LONDON, ENGLAND - NOVEMBER 27: Prince Harry and actress Meghan Markle during an official photocall to announce their engagement at The Sunken Gardens at Kensington Palace on November 27, 2017 in London, England. Prince Harry and Meghan Markle have been a couple officially since November 2016 and are due to marry in Spring 2018. (Photo by Chris Jackson/Chris Jackson/Getty Images)

On Thursday, the queen released a statement and formally gave her blessing for the lovebirds to wed in just two short months.

“My Lords, I declare My Consent to a Contract of Matrimony between My Most Dearly Beloved Grandson Prince Henry Charles Albert David of Wales and Rachel Meghan Markle, which Consent I am causing to be signified under the Great Seal and to be entered in the Books of the Privy Council,” she wrote in a statement via the Succession to the Crown Act, giving formal permission for Harry to marry, according to PEOPLE. She used the couple’s given names in the official document, and you can see that Markle goes by her middle name rather than her given first name, Rachel (which was also the first name of her “Suits” character).

RELATED: She hasn’t joined the royal family yet, but Meghan Markle just attended her 1st official event with the Queen

Earlier this month, Markle was baptized into the Church of England in a private ceremony with friends and family. Harry’s father, Prince Charles, and stepmother, Duchess Camilla, were reportedly among the guests, though Queen Elizabeth and Prince William were not in attendance.

The couple are set to wed on May 19 at St. George’s Chapel at Windsor Castle. 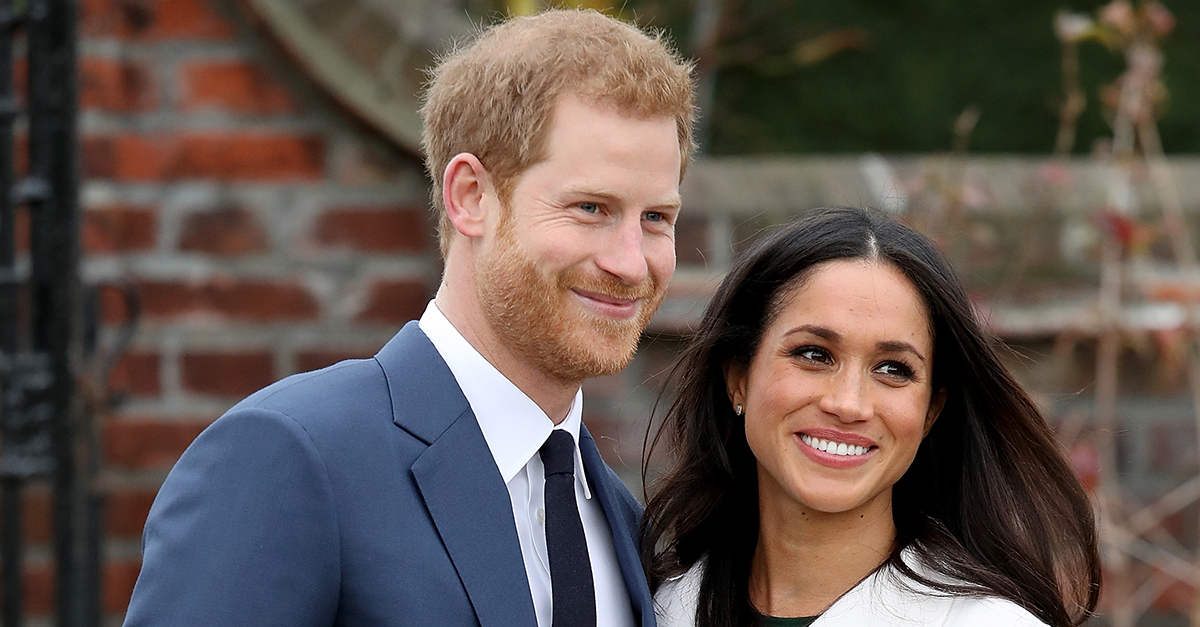