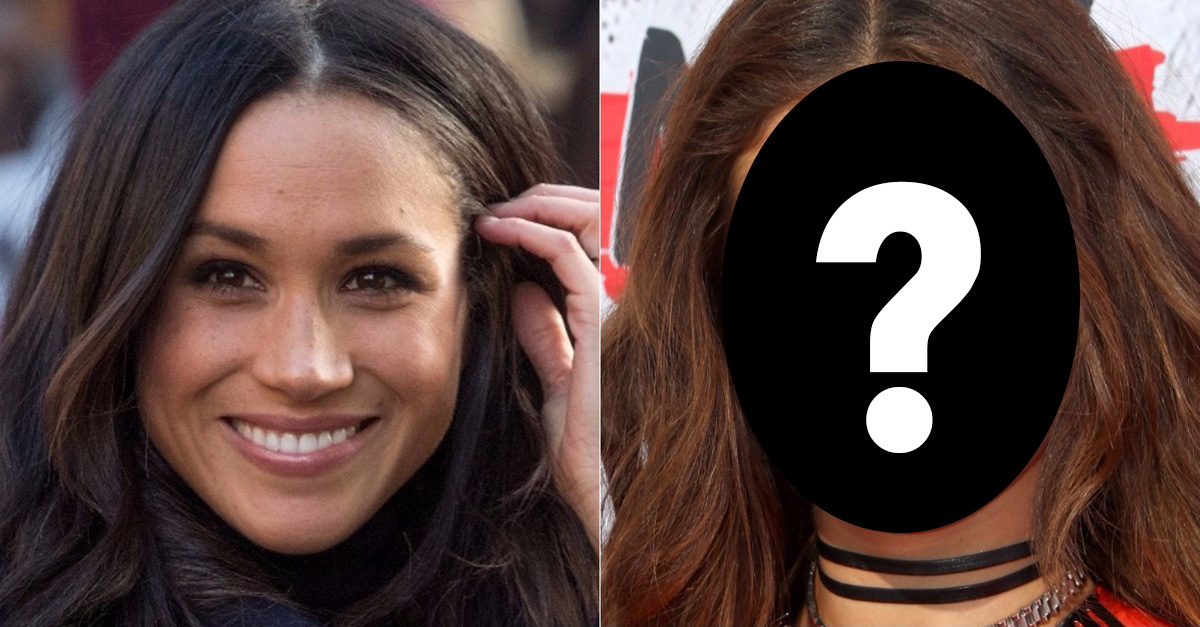 Smith and his co-star Claire Foy sat down with Andy Cohen on “Watch What Happens Live” and he made his pick of the actress in future seasons of the show when a caller asked about their thoughts on Markle.

“Who’s that singer? Who’s the singer who goes out with Justin Bieber?” he said, “Selena Gomez!”

“No, she’s not!” Foy added, thinking she might be too old to play the part as the upcoming season is only set in the 60’s.

Foy then spoke of Prince Harry and Markle’s engagement, saying, “We love it! We love that they are getting married. She’s an actress, so that’s great.”

“Well, she’s not anymore. Her life’s over,” Smith joked.

Prince Harry and Meghan Markle announced their engagement to the world on Nov. 27 with a statement posted to social media.

The couple is planning to wed in May 2018 at St. George’s Chapel at Windsor Castle.