Weeks before heading to the altar, Prince Harry and Meghan Markle are already thinking about the next step 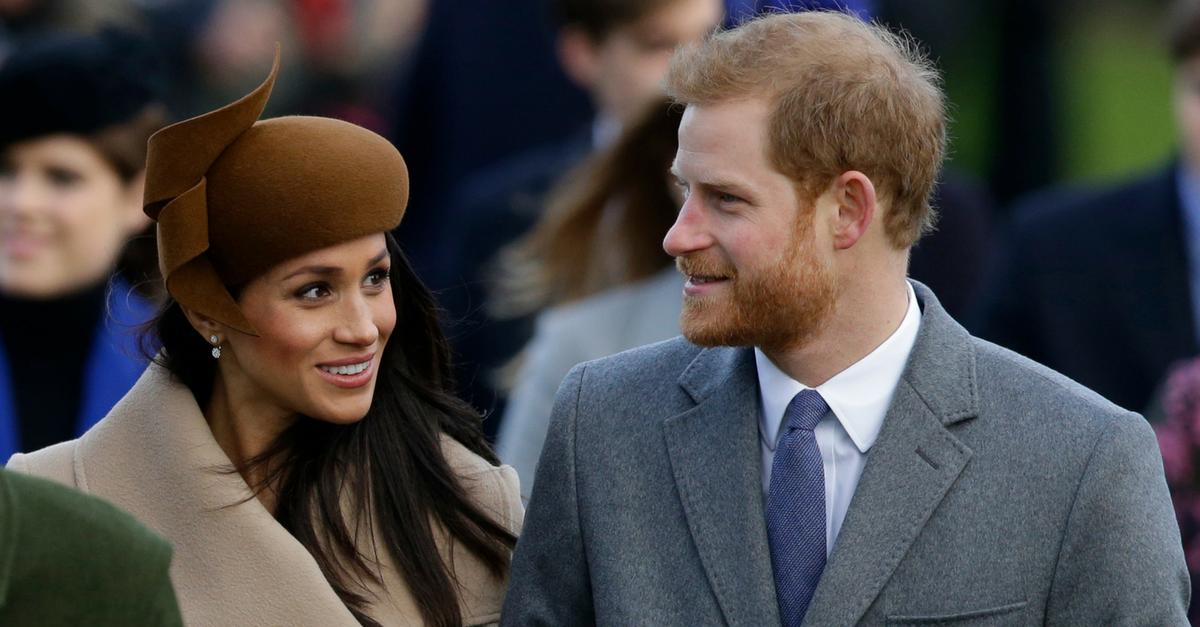 They’re set to head to the altar in just a few weeks, but it looks like Prince Harry and Meghan Markle are already thinking about having children.

“My sources are saying that Prince Harry, particularly, is very keen to start a family, pretty soon after the royal wedding,” royal expert and author of “Harry: Life, Loss, and Love” Katie Nicholl said. “He’s made no secret about wanting children.”

Having already served as uncle to the Duke and Duchess of Cambridge’s children Prince George and Princess Charlotte, the 33-year-old prince appears to be very ready for kids of his own.

“I think that moment [for Harry] really kicked in when his brother, Prince William, of course, settled down with Kate Middleton,” Nicholl said. “That has definitely gotten Prince Harry pretty broody.”

Markle, who has met and spent time with Prince George and Princess Charlotte, was welcomed with open arms by the children. While the little royals were eager to meet their soon-to-be aunt, Prince Harry was even more excited to introduce them to his fiancee.

“Meghan is very doting with children. She is very maternal and she was thrilled to meet George and Charlotte. I think one of the lovely things, anecdotes that I discovered [while writing] the book was, it was actually a moment involving children, when Meghan really fell for Prince Harry,” Nicholl continued. “The reason he wanted Meghan to meet Prince George and Princess Charlotte was so she could see that — this would be hopefully replicated by them, that they would go on to have children. That you marry into the royal family, but that doesn’t mean you can’t have a regular family with cute children, and here are George and Charlotte to show that that can happen. That was really important to him.”

Prince Harry and Meghan Markle are set to wed on Mary 19 at Windsor Castle, and the royal toddlers will play special roles in their ceremony.

RELATED: She hasn?t joined the royal family yet, but Meghan Markle just attended her 1st official event with the Queen