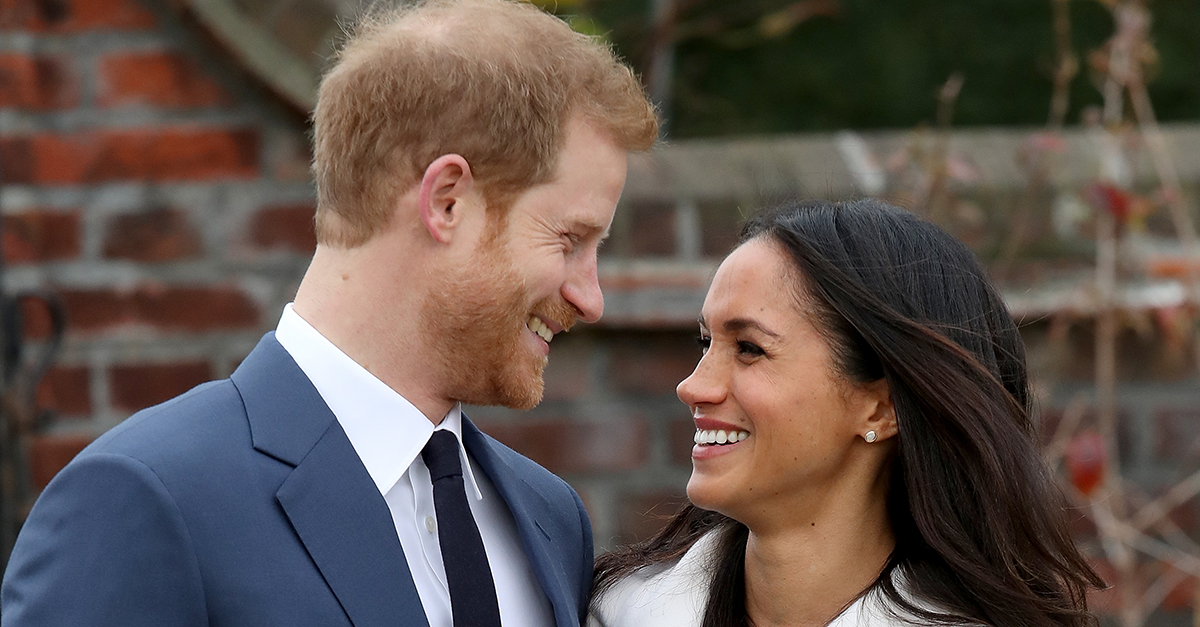 Prince Harry is truly a traditionalist and a romantic!

Before proposing to his now-fiancee Meghan Markle, Harry reportedly asked her mother, Doria Ragland for permission to marry her. A source told PEOPLE that he decided to go the traditional route and ask for her hand by first getting Markle’s “best friend’s” blessing.

Markle and her mother are very close and in August, the “Suits” actress opened up about how her mother influenced her in her life.

“My mom?s a yoga instructor, but she does social work, as well, and she works specifically with the geriatric community. For me to watch this level of life-long sensitivity to nurturing and caregiving, but at the same time my mom has always been a free spirit,? she said at the time. “We can just have so much fun together, and yet, I?ll still find so much solace in her support. That duality coexists the same way it would in a best friend.?

Upon announcing their engagement, Markle’s parents, Ragland and father Thomas Markle released a statement via Kensington Palace sharing their support and happiness over the upcoming wedding.

“We are incredibly happy for Meghan and Harry. Our daughter has always been a loving and kind person. To see her union with Harry, who shares the same qualities, is a source of great joy for us as parents. We wish them a lifetime of happiness and are very excited for their future together,? the statement read on Twitter.

The couple are reportedly planning for a spring 2018 wedding and made their first public appearance since the engagement news in the gardens of Kensington Palace before going on a photo call.

Harry told reporters that he was “thrilled” that she said yes and Markle added she was “so happy.”