Things might be taking a turn in the whirlwind romance between Jennifer Lopez and Alex Rodriguez.

According to US Weekly, the “Ain’t Your Mama” singer hired a private investigator to tail her beau.

“He found out, and they had a huge fight,” a source dished. “But they’re working through it.”

Rodriguez faced cheating rumors earlier this summer when his alleged former mistress came forward for an interview with the National Inquirer. The insider revealed that the alleged affair prompted Lopez to hire the detective.

RELATED: Baby Jackson is growing up, and new mom Tori Roloff can’t believe how quickly the time is flying by

“She’s really into Alex and wants it to work,” the source said. “So she’s trying to control as much as she can.”

Alleged drama aside, things seem to be going well for the couple. In a recent interview, Rodriguez couldn’t help but gush over his girlfriend after they got back from a whirlwind vacation in Paris last month.

“If you want to be together, you are together,” he told Extra. “Our kids get along really well, we’re both from New York, we’re both Latin, we’re both in our 40s, we’re really enjoying life, but she really is one of the most impressive and smartest human beings I have ever met.” 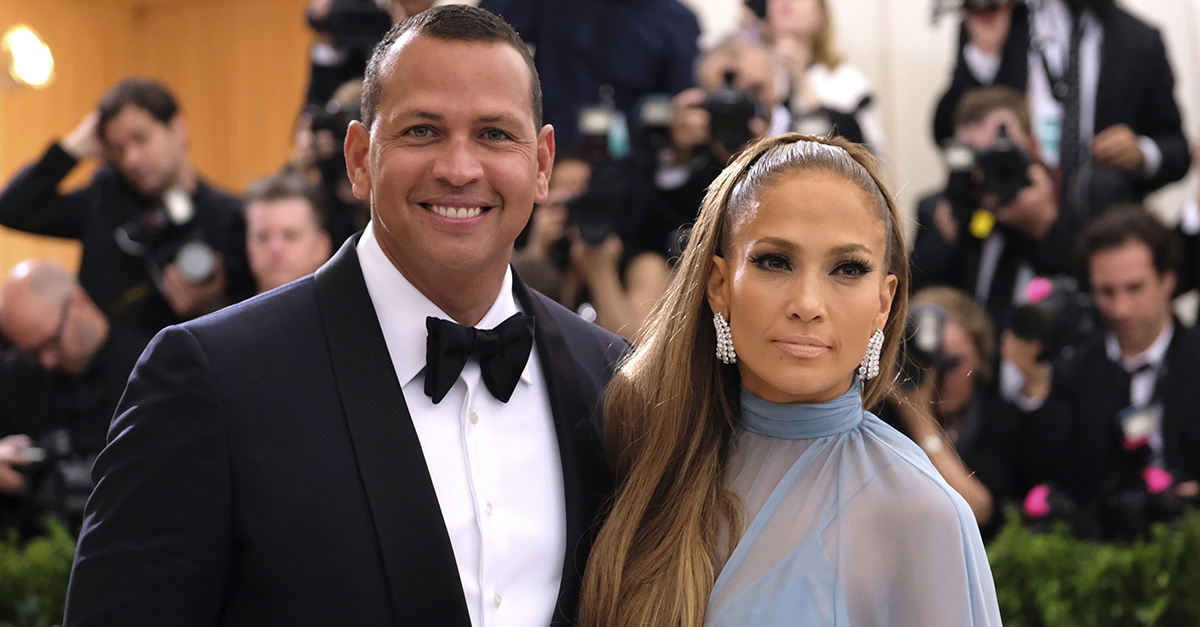