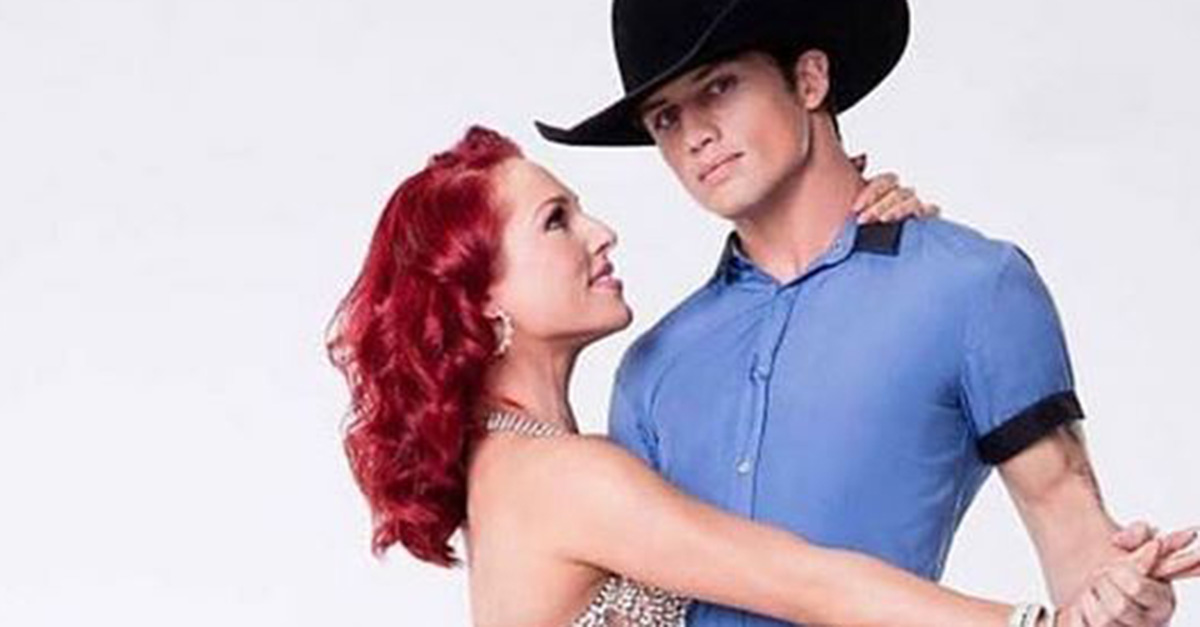 Sharna Burgess and Bonner Bolton are speaking out about their hot performance from Monday night’s premiere of “Dancing with the Stars.”

The duo dished about their in ballroom chemistry following their sizzling hot cha-cha to E! News.

“I think everyone made such a big deal out of it tonight that both of us were a little bit speechless [?] I’ve never blushed on this show, ever in my life, and I legit blushed tonight because I didn’t know what to say,” Burgess said after the performance. “Obviously we have chemistry. We’re not going to stand here and lie and say we don’t, but everyone made such a big deal tonight that I didn’t really know what to say to it.”

And if the chemistry between them wasn’t enough, both Burgess and Bolton confirmed they are single.

“I think every cowboy has a little bit of a romantic side, so I’m looking forward to showing that as well,” Bolton said.

RELATED: ?DWTS? pros Emma Slater and Sasha Farber reveal the real reason why they decided to postpone their wedding

Bolton also dished about that accidental crotch grab that got everybody talking after the premiere. When the dancing duo left the stage, Burgess walked over to her partner, who was seated and stood with her back to him. When she was in place, Bolton wrapped his arm around her hips and accidentally brushed her inner leg. Burgess immediately removed his hand.

Bolton explained the ?hand placement that went south, so to speak? was ?totally unintentional” to Entertainment Tonight.

“I was just stargazed by Nick and Peta?s performance and I was looking at the TV screen,? he said. ?I felt her bump into me, yet I wasn?t really looking at what was bumping into me.?