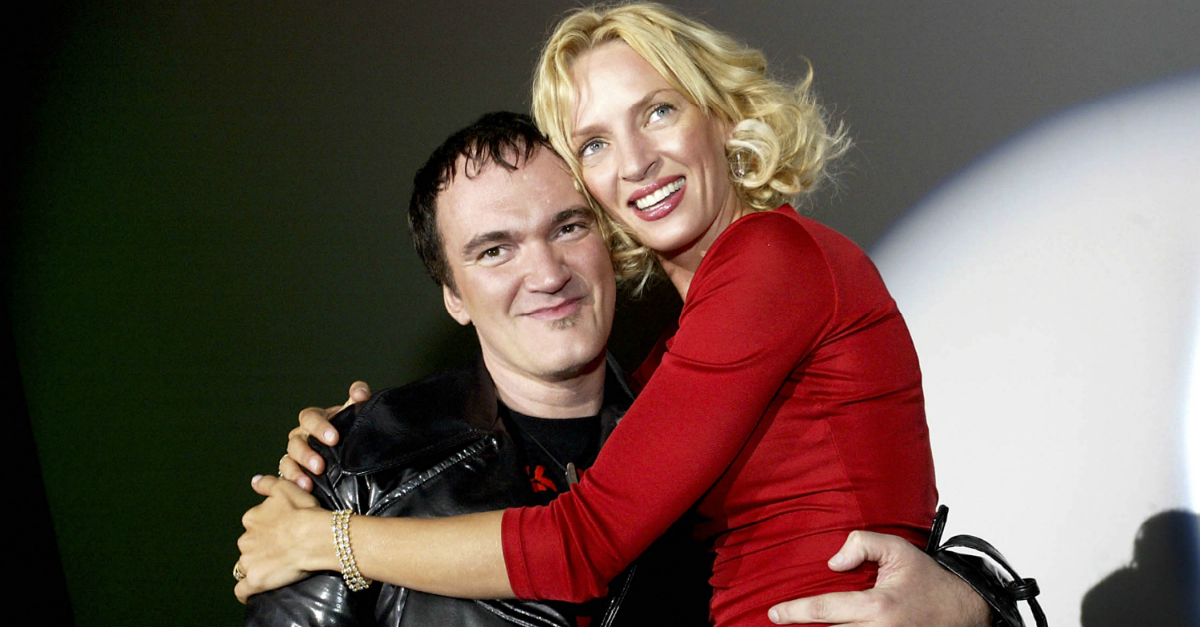 The shock waves from Uma Thurman’s candid New York Times interview are being felt all over Hollywood.

As well as finally addressing the anger she had touched on in a November 2017 red carpet interview, Thurman also discussed her relationship with accused sexual predator Harvey Weinstein and revealed details about her falling out with filmmaker Quentin Tarantino.

Thurman pointed to footage of a crash on the set of the film “Kill Bill” that she called ?negligent to the point of criminality? to highlight her frustration with Tarantino. She clarified that she didn?t feel the director was intentionally being malicious, but it did cause her to reassess her friendship with him

Tarantino later responded, calling the crash a ?horrendous mistake,? and it would seem that the stunt coordinator on the film would agree.

But now the plot has thickened.

In a recent email to The Hollywood Reporter, Keith Adams, the stunt coordinator on the “Kill Bill” movies, alleged that he and his entire stunt department were not on set when the accident took place. Perhaps this was due to Tarantino’s comment that the incident in which Thurman was injured wasn’t actually a stunt, rather, ?It was just driving,? but Adams claimed that the outcome would?ve been very different had he been involved.

“Had I been involved,” the stunt coordinator continued, “I would have insisted not only on putting a professional driver behind the wheel but also ensuring that the car itself was road-worthy and safe.”

i post this clip to memorialize it’s full exposure in the nyt by Maureen Dowd. the circumstances of this event were negligent to the point of criminality. i do not believe though with malicious intent. Quentin Tarantino, was deeply regretful and remains remorseful about this sorry event, and gave me the footage years later so i could expose it and let it see the light of day, regardless of it most likely being an event for which justice will never be possible. he also did so with full knowledge it could cause him personal harm, and i am proud of him for doing the right thing and for his courage. THE COVER UP after the fact is UNFORGIVABLE. for this i hold Lawrence Bender, E. Bennett Walsh, and the notorious Harvey Weinstein solely responsible. they lied, destroyed evidence, and continue to lie about the permanent harm they caused and then chose to suppress. the cover up did have malicious intent, and shame on these three for all eternity. CAA never sent anyone to Mexico. i hope they look after other clients more respectfully if they in fact want to do the job for which they take money with any decency.

RELATED: A former ?Baywatch? babe reveals the reason she almost took her own life