The “TODAY Show” is thriving in the wake of Matt Lauer’s ousting, and they have the ratings to prove it 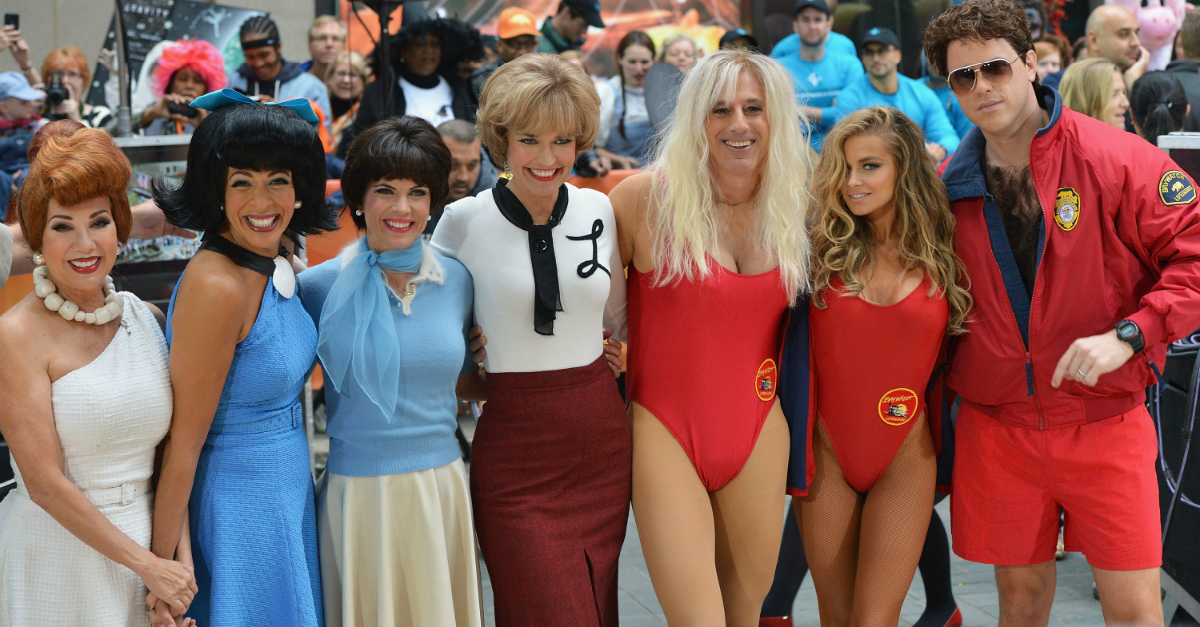 It’s the first time that “TODAY” has beaten “GMA” in back-to-back weeks since December 2016.

RELATED: Fans are rallying around this adored Travel Channel host after he shared news of a devastating diagnosis

The success comes a few weeks after a report in Us Weekly suggested that a “really terrible vibe” had swept over “TODAY” in the immediate aftermath of Lauer’s firing.

“Savannah [Guthrie] is devastated,” an insider told the magazine. “She and Matt were really close.”

On the morning of Wednesday, Nov. 29, NBC News chairman Andrew Lack sent an email to staffers saying Lauer had been fired following a complaint of “inappropriate sexual behavior in the workplace.”

Apparently, many of Lauer’s co-workers were surprised by the news. “They knew Matt was flirty and playful and may have had relationships over the years, but what they knew of those relationships was that they were consensual, and they weren’t aware they went beyond that,” the source told Us.

Lauer himself was said to be struggling. A recent report in PEOPLE suggested that may never bounce back from the fiasco.

“He is weak and broken and ashamed by his own admission,” one of Lauer’s former “TODAY” colleagues told PEOPLE.

“He is my friend,” the source adds. “He is human, and he is flawed. But is he going to use his power to be a predator on women? Until I see solid evidence of that, I just can’t believe it. We don’t know the details.”

An insider told Page Six that since he was fired, NBC has been trying to completely erase Lauer from their history.

“Matt’s office is being completely demolished,” a source told the website. “Everything is going, including that button under his desk, his nameplate, the photos of him in the hallways, the pictures of him online and on NBC News social media. They are so sickened by his behavior, it is almost like they want to pretend he never existed.”