The truth about Tonya Harding’s mom, according to a friend 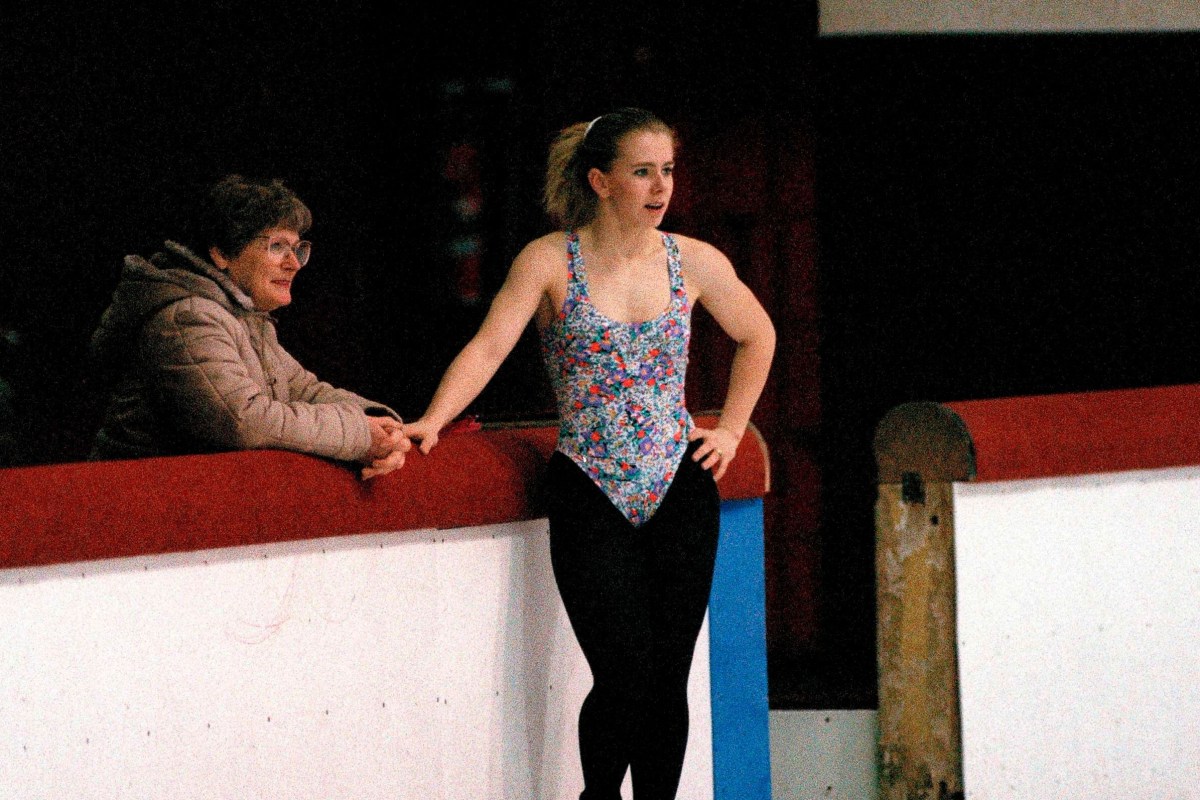 AP Photo/Jack Smith
U.S. figure skating champion Tonya Harding chats with her mother, LaVona Golden, during a break in her practice session in Portland, Ore., Jan. 21, 1994. Harding, who is under investigation in the assault on rival skater Nancy Kerrigan, has denied any involvement in the case. (AP Photo/Jack Smith)

Ever since Allison Janney has made headlines for playing LaVona Golden, figure skater Tonya Harding’s mother, in the movie “I, Tonya,” people have been wondering if the experience portrayed is accurate.

In the movie, Golden is abusive, both verbally and physically, to her daughter, but according to a report by People magazine, that wasn’t necessarily the case.

?In some ways, I have to say that she was no more cruel than a lot of skating mothers at the ice arena,? Harding’s childhood friend Sandra Luckow told People. ?She just did it with a lot more honesty. Did Mrs. Harding yell at Tonya to get back on the ice? Yes, but so did every other mother also was pushing their child because of the expense. It was one of those things where families were making huge sacrifices to pay for ice skating, and Mrs. Harding in particular.?

Was Tonya Harding's Mom Really a Monster? Here's What Skater's Childhood Friend Has to Say https://t.co/3gIddAbdQS

Harding did not have the typical background of fellow ice skaters like Nancy Kerrigan. She grew up in a lower middle class family in Oregon, and her family sacrificed a lot to let her train, and she was often referred to as “White Trash.”

?It was much more difficult for her to pay the ice time than anyone else. And to be honest, Tonya got a lot of help from a variety of people and Mrs. Harding was always grateful,? Luckow added.

As far as the physical abuse goes, Luckow tells about one time where she almost called the authorities, but was warned not to.

?There were incidents that everybody saw that were egregious,” she said. “I was in a bathroom stall, saw it through the crack in the bathroom stall, went and told adults that I was going to report it to child authorities. And I was told that if I did, it would ruin Tonya?s skating career because she would be taken away from her family and she would no longer be able to skate. That?s the one incidence that I saw.?