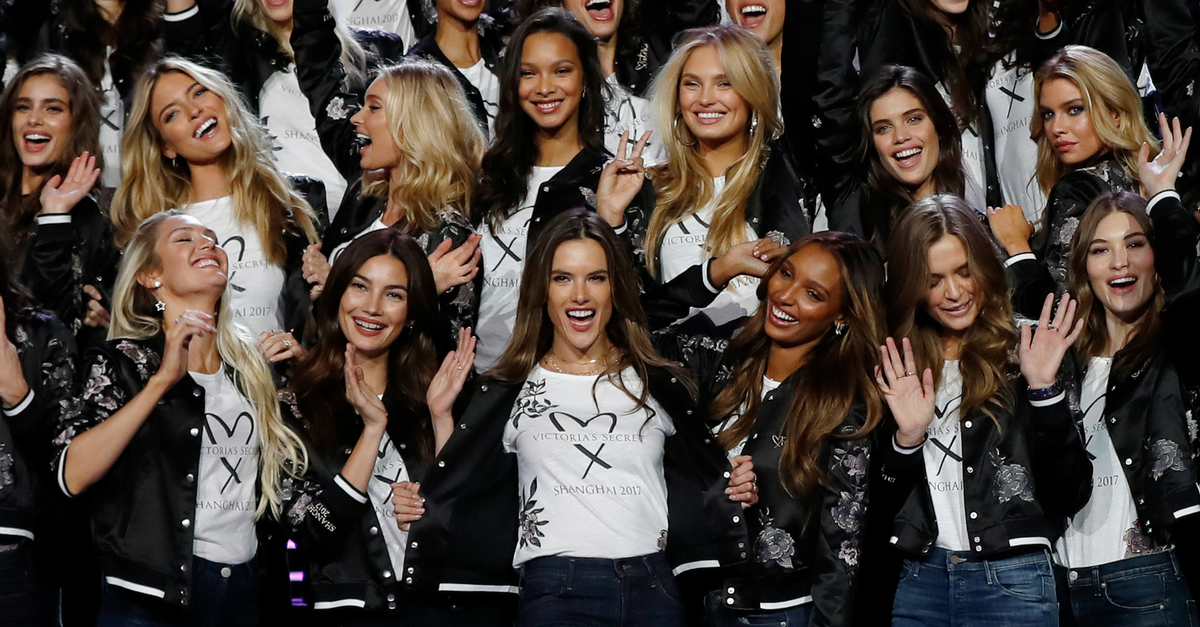 The Victoria’s Secret Fashion Show is turning into an even bigger debacle than we thought possible as staffers are becoming hampered by the fact that the Chinese government is monitoring their communications.

Staff is scrambling to to get the big show in Shanghai back on track after China denied visas for model Gigi Hadid and singer Katy Perry, as well as permits for press, at the last minute. However, they’re apparently unable to openly discuss show specifics, such as replacements, because their emails are being monitored by the Chinese government, causing American media insiders to become frustrated by the lack of information.

“They want to discuss what?s going on as far as replacements for those denied visas and alternative arrangements, but they have to be tight-lipped because it seems that the government is watching their e-mails,” a source with insider knowledge on the show said.

RELATED: China has banned Katy Perry from the Victoria?s Secret Fashion Show, and the reason is surprising

The added obstacle comes after fashion bloggers who are set to cover the show had to cancel their trips because the Chinese government wouldn?t approve their visas. On the production side of things, producers are also battling with administrators to be allowed to film outside the Mercerdes-Benz Arena.

?It?s just a nightmare for all the media trying to cover [the show],? said another source. ?These TV companies are spending a fortune on it, and they don?t even know what they can shoot when they get there.?

In addition, singer Katy Perry was set to perform at the event but had to back out this week. She was originally approved to enter the Communist nation, but the decision was reversed after officials rediscovered a controversial incident from a few years back when she performed in the Taiwanese capital of Taipei wearing a dress with sunflowers on it, the the adopted symbol for Taiwanese anti-China protesters.

Model Gigi Hadid ran into a similar problem when her own past controversy came back to bite her. Earlier this year, she came under fire for  ?racism? after her fellow model and sister Bella, shared a since-deleted video of her laughing and squinting her eyes while holding a cookie featuring the face of a samurai ? presumably the reason why she “won?t be able to make it to China this year.”