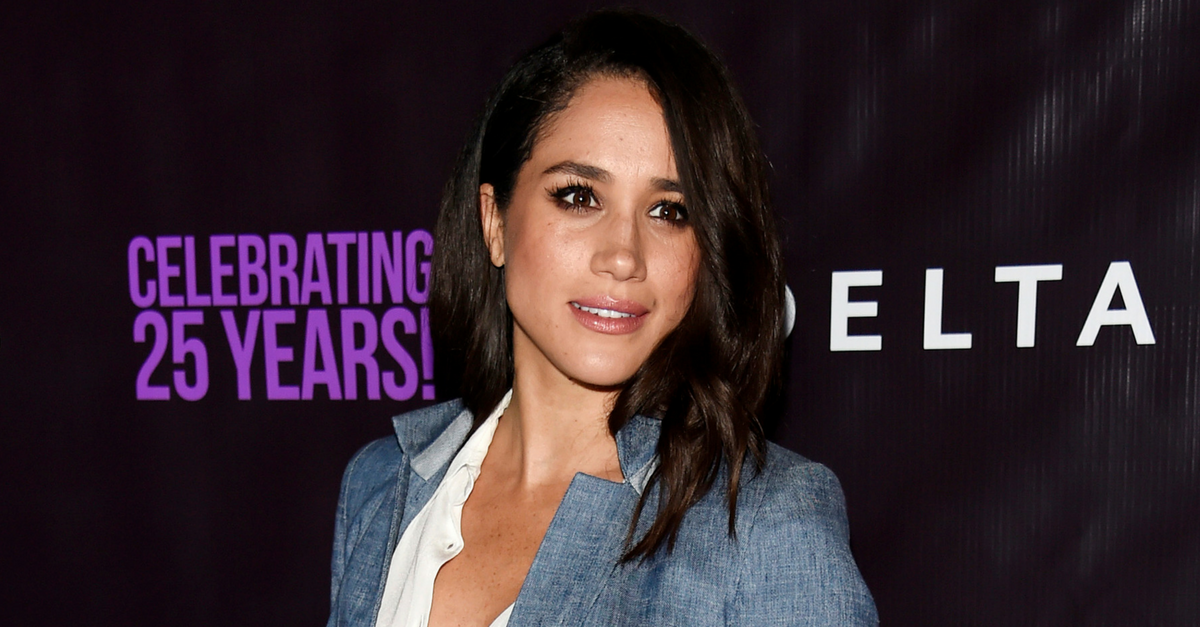 Change is in the air for “Suits” stars Meghan Markle and Patrick J. Adams.

According to The Hollywood Reporter, Adams and Markle are reportedly planning an exit from “Suits” as USA networks prepares to renew the series for an eighth season.

Markle and Adams play on-screen fiances Rachel Zane and Mike Ross on the series and there is a rumor that a wedding scene was filmed over the weekend in Toronto which could pave the way for the duo to make their exits. Adams has directed several of the recent episodes and is reportedly looking to pursue other creative opportunities while things seem to be getting serious between Markle and Prince Harry.

Reps for Markle, Adams and USA have yet to confirm nor deny the rumors at this time.

Fans have been waiting for Prince Harry to pop the question but we all may be waiting even long for another royal wedding.

Sources close to the palace said that the couple will likely put off the announcement of their marriage until after Prince William and Duchess Catherine welcome their third child together in April.

?There won?t be any announcement until at least after Kate has had her baby in April,? a source with ?excellent contacts in the palace? told The Daily Beast earlier this month.

Harry’s biographer, Penny Junor also said he wasn’t sure Harry is ready to pop the question just yet.

“Harry is impetuous and he does make decisions quickly?unlike William who ponders and ponders?but he is not foolish. He knows, of course, exactly what a royal marriage break up is like and how much attention it gets,? he said, adding, ?It is one hell of an ask for her to give up everything she is and has achieved to marry into the British royal family.?

But honestly, is giving up all of the glitz of Tinsel Town to be a princess really that bad?

Season seven of “Suits” returns in January on USA.