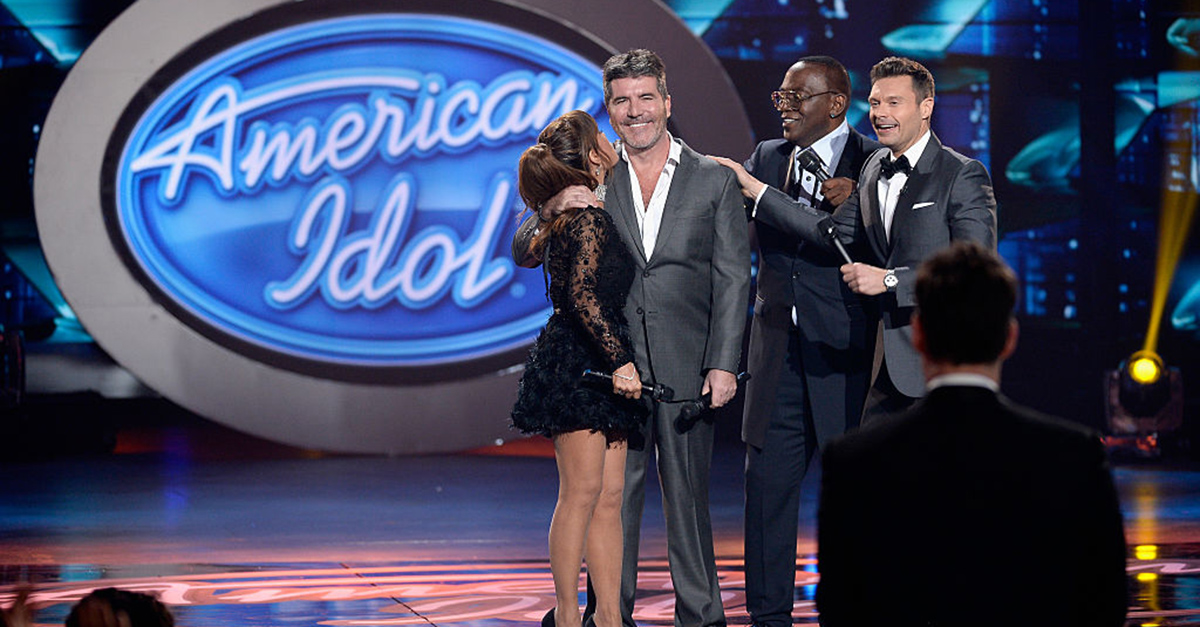 Lionel Richie might be coming to a TV near you!

According to TMZ, the producers of the “American Idol” reboot have their sights set on nabbing the singer to join Katy Perry on the judges’ panel.

Sources close to the reboot claim that Richie is a prime candidate because of his legendary music career and outgoing personality, which would be great for television. Reps for Richie kept mum on the details, and there is no official word if he has been approached by “Idol” at this time.

It seems that “Idol” is sparing no expense when it comes to the reboot, as Perry signed a deal for $25 million to join the team. There are also reports that they are trying to get Ryan Seacrest to sign on again. Seacrest is reportedly close to signing a $10 or $15 million deal.

Finding the funds to bring Richie on board could be quite a problem!