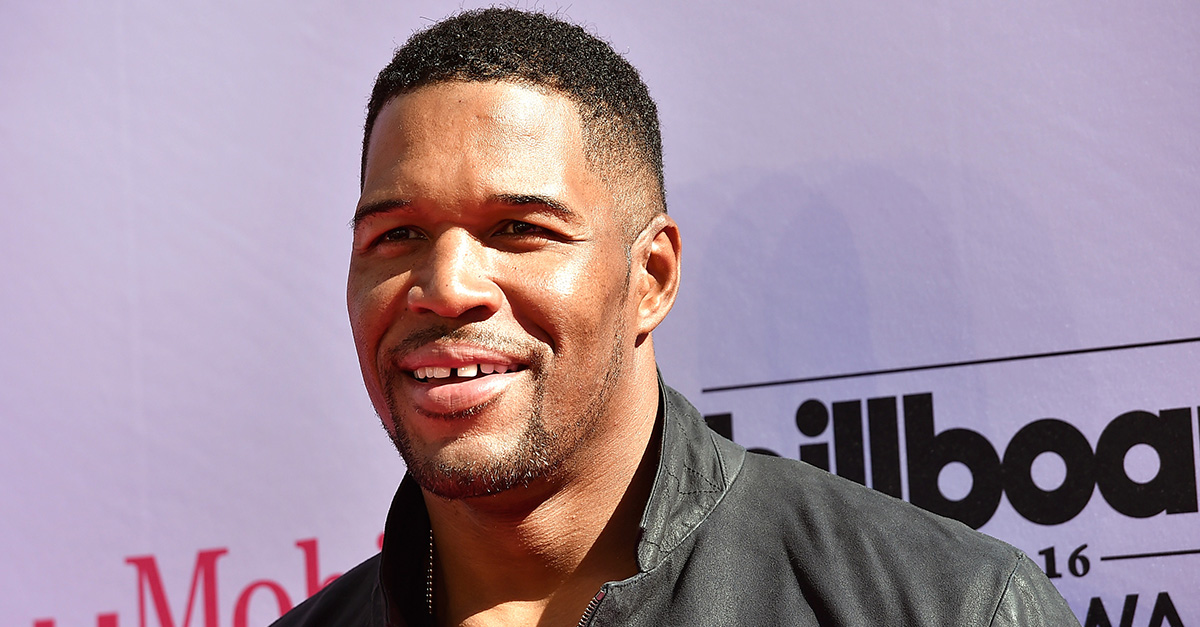 Things don’t sound good for Michael Strahan in his new role at ABC.

According to Page Six, Strahan’s new role on “Good Morning America” hasn’t been sitting well with some of his fellow c0-anchors. He reportedly has been given preferential treatment by executives and sources say other “GMA” staff members are sick of it.

“They roll out the carpet for [Strahan] while seasoned talent is treated like dirt. He’s been given a lot of opportunity, flexibility, when the others who have been working there longer don’t get that kind of treatment,” a source told the gossip site.

When Strahan made the move from “Live! with Kelly” to “GMA,” he reportedly signed a deal that allows him to continue his role analyzing football on “Fox NFL Sunday” and hosting duties on “$100,000 Pyramid.” He was reportedly told to drop his other endorsement deals.

Sources said that Lara Spencer “feels like her role has been minimized with Strahan. There’s not a lot of love between the two. They know how to put it on for the cameras, but he’s doing a lot of what Lara should be doing [on the show] and she’s not happy. She’s the pop person.”

Co-anchor George Stephanopoulos is also rumored to have had enough of Strahan.

“He’s bored with the fluff. He goes into work, does the show and leaves by 8:57 a.m. He doesn’t interact. He’s been phoning it in for quite some time,” the source said.

An unnamed exec at ABC News refuted the rumors about Strahan vs Spencer.

“That’s just bullshit. They get along great. She loves having someone with his sense of humor on the show. Michael is lovely with the staff . . . And as for Lara, she has far more airtime in the 8 a.m. hour and is loving the studio audience,” the exec stated to Page Six.

“The idea that George is phoning it in is absurd. He gets to ‘GMA’ at, like, 3 in the morning. He works 16 hours a day,” the exec continued. “He goes home because he does all of the special reports in addition to ‘GMA,’ and he’s calling sources and getting ready for his Sunday show. He comes back to the office in the afternoon . . . And he’s incredibly engaged in the news coming out of DC right now.”

Another ABC source insisted that things are better than ever at “GMA”, “We’ve tripled our lead over the ‘Today’ show [in total viewers]. The show has never been better.”