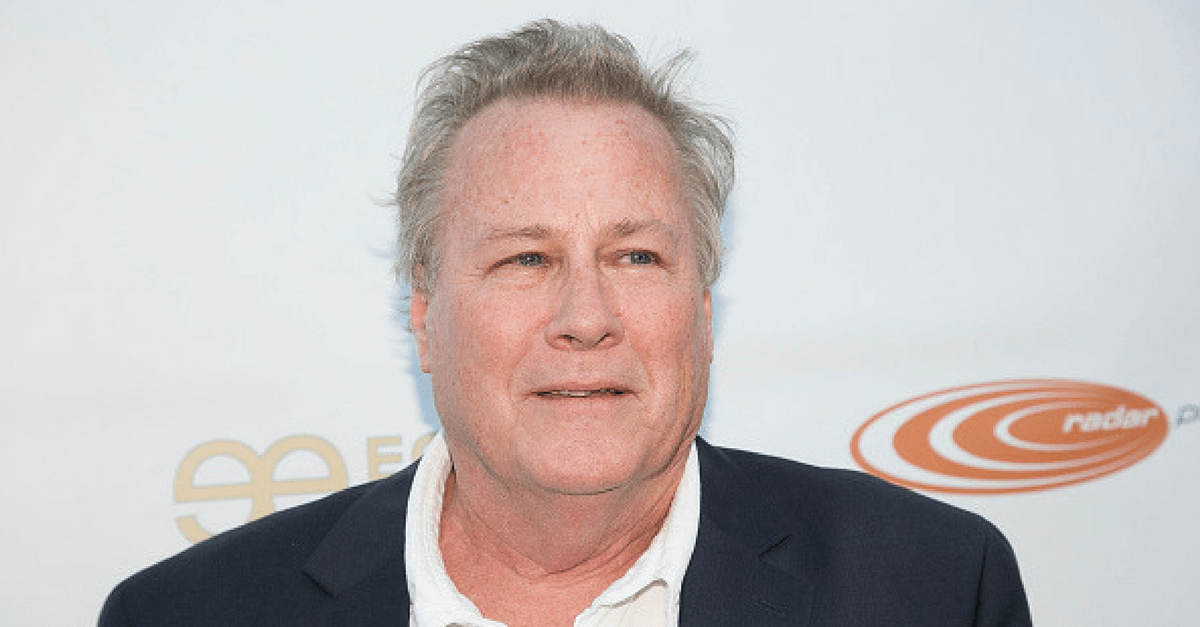 Actor John Heard reportedly had drugs in his system at the time of his sudden death last year.

TMZ reports that Heard’s toxicology reports came in and stated that he had several drugs in his system including Xanax, Oxycodone, Tramadol, Fentanyl and Buprenorphine among others. Some of the drugs in his system were painkillers likely to help him deal with the pain of a surgery he underwent two days prior to his death.

The tabloid reports that Narcan may have been used to revive Heard. His official cause of death was ruled as a heart attack brought on by heart disease. It is unclear if the drugs found in his system had anything to do with his death.

RELATED: Dick Van Dyke and his family suffer a heartbreaking loss weeks after their last Christmas together

?When I got my first film movie, ?Breaking Away,? the only thing I really knew about film acting was what I had learned from watching John do it,? he wrote in part.

“Nothing was more intense that John?s performance in Life. He lived it hard, fast and fearlessly. He was a romantic and raconteur.? Stern continued, ?He was as loyal and generous as they come. He was a friend and brother and a legend in his time. RIP John.?