It has been 53 years since President John F. Kennedy was assassinated in Dallas, but the nation’s fascination with the Camelot era has not abated. A new series of images and artifacts is up for sale at R&R Auction Company that offers an inside look into the Kennedy years.

RELATED: You may be too young to remember the moment toddler JFK Jr. saluted his father’s coffin, but that doesn’t make it less heartwarming

In addition to the first-edition photos, the auction house is offering many items belonging to the Kennedys, some of which have never come up for sale before. 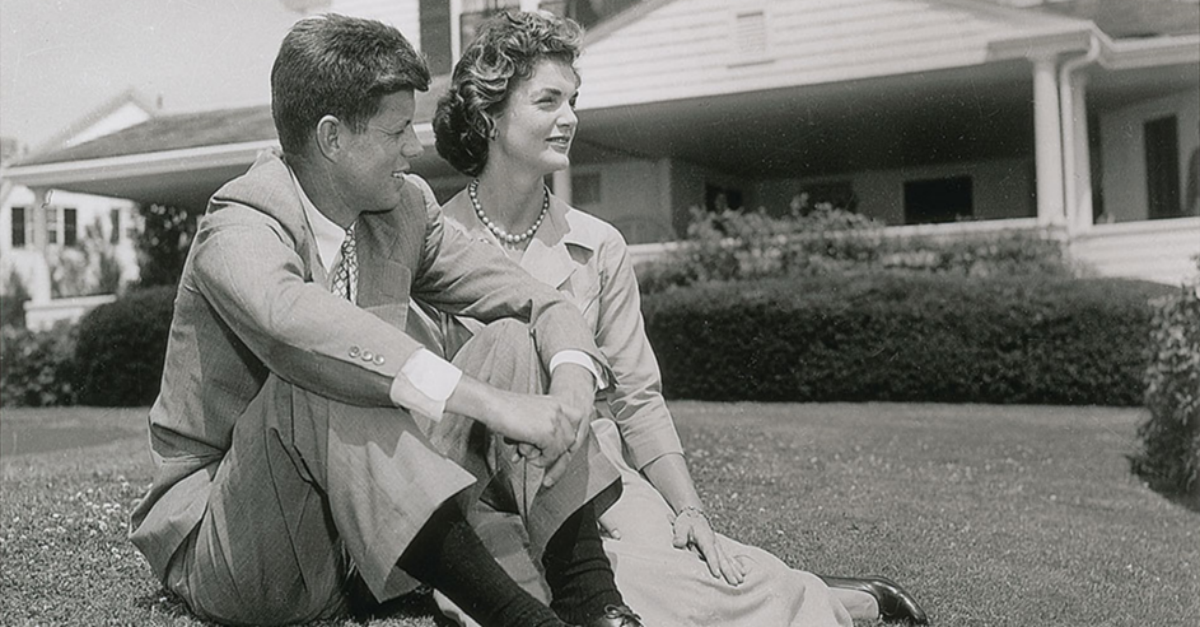