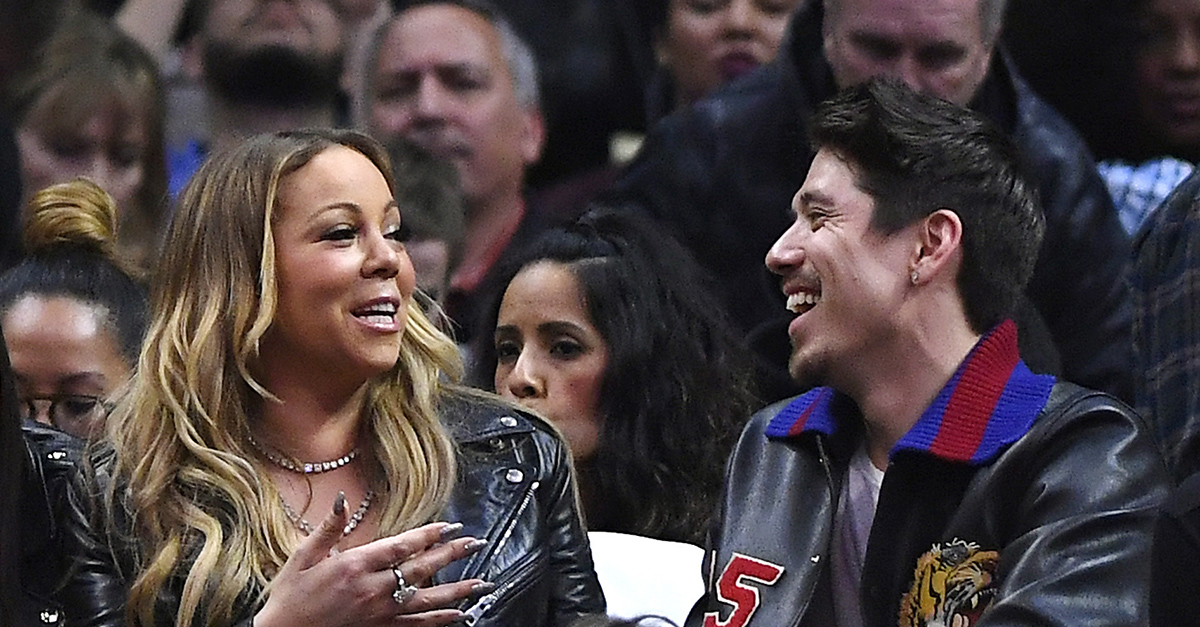 Mariah Carey is back on the market now that she and Bryan Tanaka have called it quits.

According to TMZ, Tanaka had trouble with extravagant spending on Carey’s dime and was very jealous in their relationship. Carey’s relationship with ex-husband, Nick Cannon, is said to have really set Tanaka off. The former couple has remained friendly and enjoyed several vacations and family dinners together for the sake of their twins, Monroe and Moroccan. Tanaka couldn’t handle it.

The last straw for Tanaka was reportedly last month at the Kid’s Choice Awards, when Cannon and Carey attended the event together with their kids. He reportedly felt “disrespected” by her and demanded she come home during the event.

Carey on the other hand, reportedly was sick of footing the bill for her boyfriend’s lifestyle. He apparently loves expensive jewelry and watches. She also felt that Tanaka’s timing at the end of her engagement with James Packer meant he really wasn’t in it for her. He just wanted the fame.

They were together for just over five months.