A woman who already weighs 542 pounds and has been called a “ticking time bomb” by her nutritionist wants to get even bigger, despite the threat of death.

According to Barcroft Media, Bobbi-Jo Westley, 43, of York, Pa., wants to break the record that currently stretches to 99 inches, a mark held by Mikel Ruffinelli of Los Angeles.

Maybe so, but the 5-foot-2 Westley also said she’s homebound under doctor’s orders and that she’s unable to do many routine daily activities because of her size.

“When I go up or down stairs, or through doors, I have to turn sideways,” Westley told Barcroft Media.

RELATED: This man went into a Little Caesar’s and started fat shaming a customer — big mistake

Yet it seems online fame has fed her desire to grow even larger and challenge the hip record. She has claimed to make $2,000 a month for showing off her body — buck naked, according to a report from June 2016, when she weighed 490 pounds and had hips that spanned 8 feet, or 96 inches.

“When I realized that there were men out there who like my shape, I was kind of surprised,” she told Barcroft Media. “I get all kinds of presents and messages from my fans. Some of them ask, ‘Will you marry me?,’ which is kind of hard, because I’m already married.”

The mother of five claims her massive weight gain is caused by an underactive thyroid, a condition she was diagnosed with six years ago. However, her nutritionist, who called her a “ticking time bomb,” suggests Westley’s size has much to do with her appetite.

“It’s literally a life or death choice at this point,” Nadia Sharifi, owner of MyTrimLine Weight Loss and Wellness Centers, told Barcroft Media. “Hormones, or thyroid issues, or blood type or ancestry might play a little part, but ultimately it’s down to what we put into our mouth.

RELATED: The Playboy centerfold who took a body-shaming photo of a 71-year-old woman in the gym has learned her fate

“When we’re talking about her veins, she can have a block very easily. She is really, truly a ticking time bomb.”

Westley knows she’s putting her health, if not her life, at risk, but she told Barcroft Media that does worry about it. It seems her desire to fulfill the fetish of her faithful fans and her quest to capture the record for the world’s largest hips have taken precedence over her immediate health. 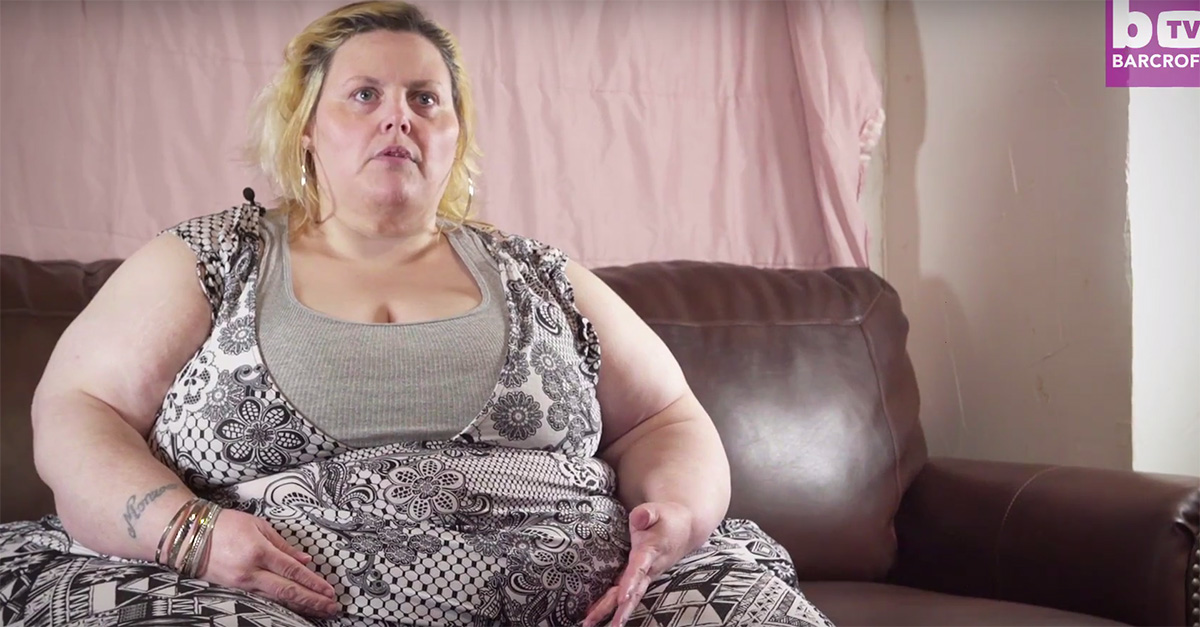