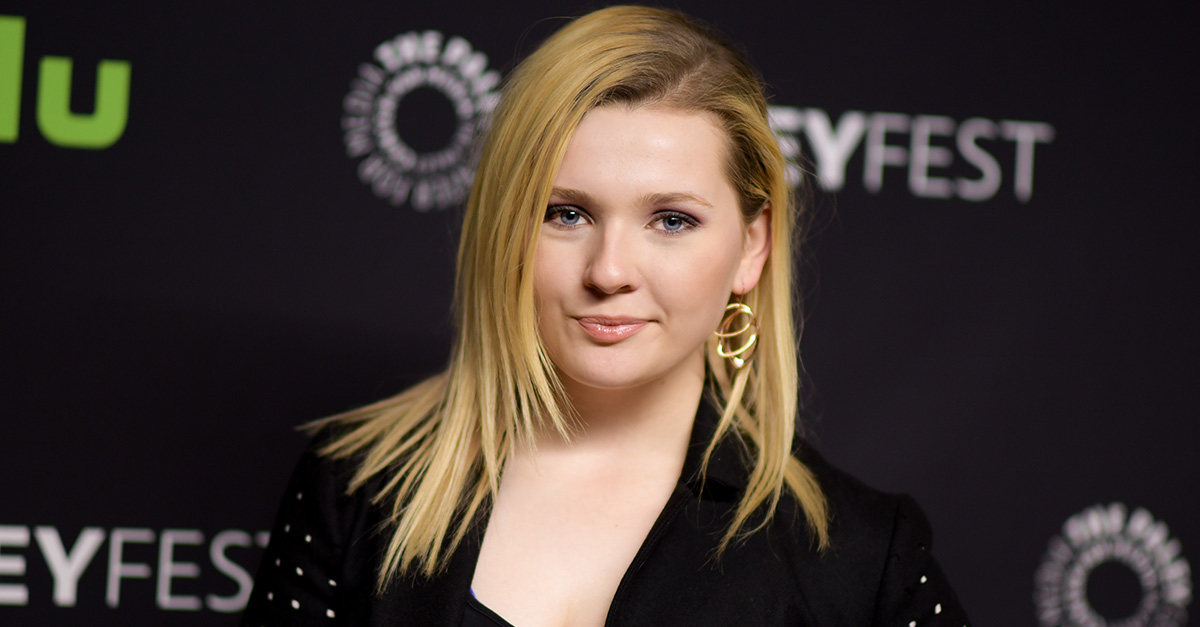 Abigail Breslin is speaking out about being a survivor of sexual assault.

In a stunning confession on Instagram, Breslin, who first starred in the indie film “Little Miss Sunshine,” shared her experience in honor of April’s Sexual Assault Awareness month.

The upcoming “Dirty Dancing” remake star shared the definition of consent on her Instagram that read, “You are not obligated to have sex with someone that you’re in a relationship with. Dating is not consent. Marriage is not consent.”

“i knew my assailant. #SexualAssaultAwarenessMonth #breakthesilence,” she wrote alongside the post.

i knew my assailant. #SexualAssaultAwarenessMonth #breakthesilence

“My rapist was my fiancé at the time, but everyone family included said it doesn’t count because we are engaged. Said I’m supposed to give him what he wants,” one fan wrote.

Another follower also shared her own story, “Mine was an ex boyfriend. I have been very happily married for 15 yrs, but those scars are still there and leak into my relationship all these yrs later. The wounds from assault last a lifetime.”

Following the support from fans, Breslin took to Twitter with another message.

“so beyond thankful by the immense support regarding my IG post last night. I am so lucky to have all of you kind souls in my corner.

so beyond thankful by the immense support regarding my IG post last night. I am so lucky to have all of you kind souls in my corner. 💕