Katharine McPhee reportedly went on a social media rampage after she tried to crash a wedding in Cabo San Lucas, Mexico and was kicked out by the bride.

According to Page Six, McPhee and her friend and producer Hilary Shor reportedly called the bride a “loser” in Shor’s now-private Instagram stories after they were denied entrance into the wedding.

“What bride does her own wedding security? If you’re doing your own security, you have a problem,” McPhee was reported saying.

RELATED: When this singer shook her butt to Mystikal’s classic club banger, we all won

Shor added, “She could have had a Page Six, New York Post [article] of us coming and dancing the night away . . . By the way, I was ready to rock ‘n’ roll.”

She also reportedly added, “dead bride #rude bride” in the clips and wrote, “That bride voted for Trump I can feel it,” and “Rise above the rude bride. She should be so lucky to dance with me, I got moves,” in the captions.

Page Six reached out to the “Lee Daniels’ The Butler” producer who said, “It was tongue-in-cheek. Katherine did not say anything like that. Do not run that, it’s not true.”

Guess the moral of this story is: be careful what you wish for! 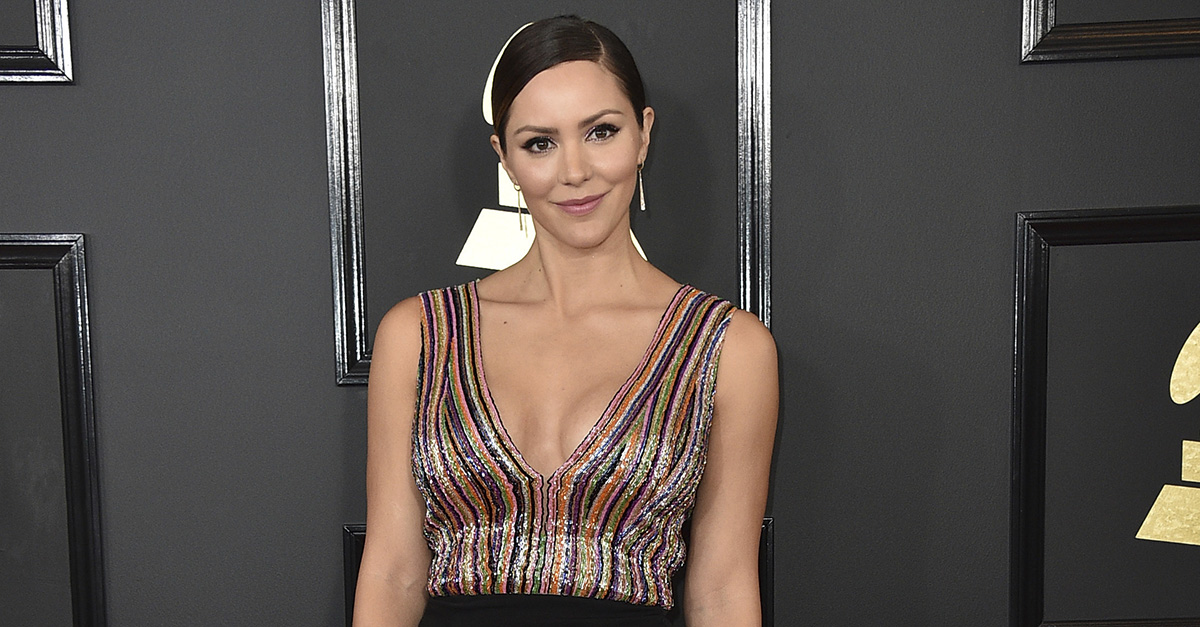