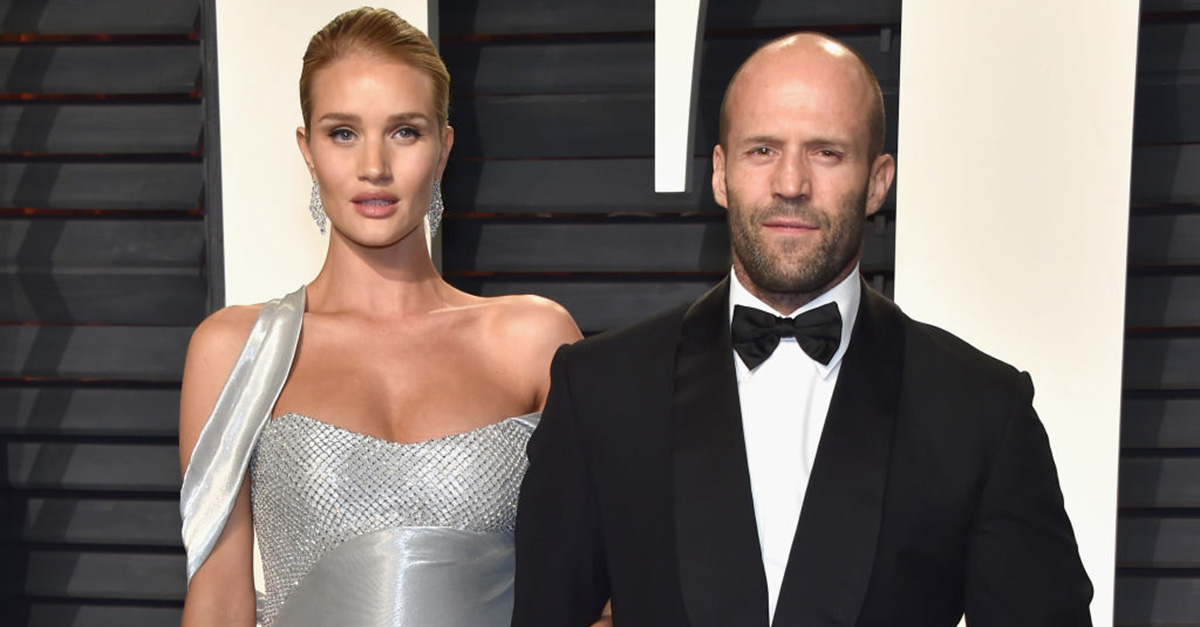 “Our little man arrived! Jack Oscar Statham 8.8lbs on Saturday June 24th,” Huntington-Whiteley wrote on Instagram alongside a sweet photo of her newborn holding her fingers.

Huntington-Whiteley announced her pregnancy in February with a hot shot in a bikini, baby bump on full display.

RELATED: Another famed musician might be joining the judges’ panel on “American Idol,” if producers of the show get their way

“Very happy to share that Jason and I are expecting!! Lots of love Rosie x ❤👼🏼 Photo by @jasonstatham,” she wrote.

Very happy to share that Jason and I are expecting!! Lots of love Rosie x ❤👼🏼 Photo by @jasonstatham

According to E! News, Huntington-Whiteley was showered in love by 40 to 50 close friends and family members at her baby shower on May 20.

“Everyone was really chill, and the spotlight was Rosie,” a source told the entertainment site, adding that she looked “flawless” at the party.

The couple kept things private ahead of their son’s birth and most recently appeared on the red carpet at the premiere of “The Fate of the Furious.”