Haley Joel Osment, is that you?!

The cute little kid from “The Sixth Sense” is all grown up, and fans can barely recognize him in recent photos obtained by Daily Mail.

In the pics, Osment is splashing around on a Mexican vacation with an unknown female friend.

The 29-year-old baseball fan is getting back into acting with a recent appearance on HBO’s “Silicon Valley” and the new Amazon pilot “Oasis.”

“Getting used to the cantina on #Oasis – only a few more days to vote for #AmazonPilots !” he wrote alongside a still from the set of “Oasis.”

He’s certainly grown up over the last few years! 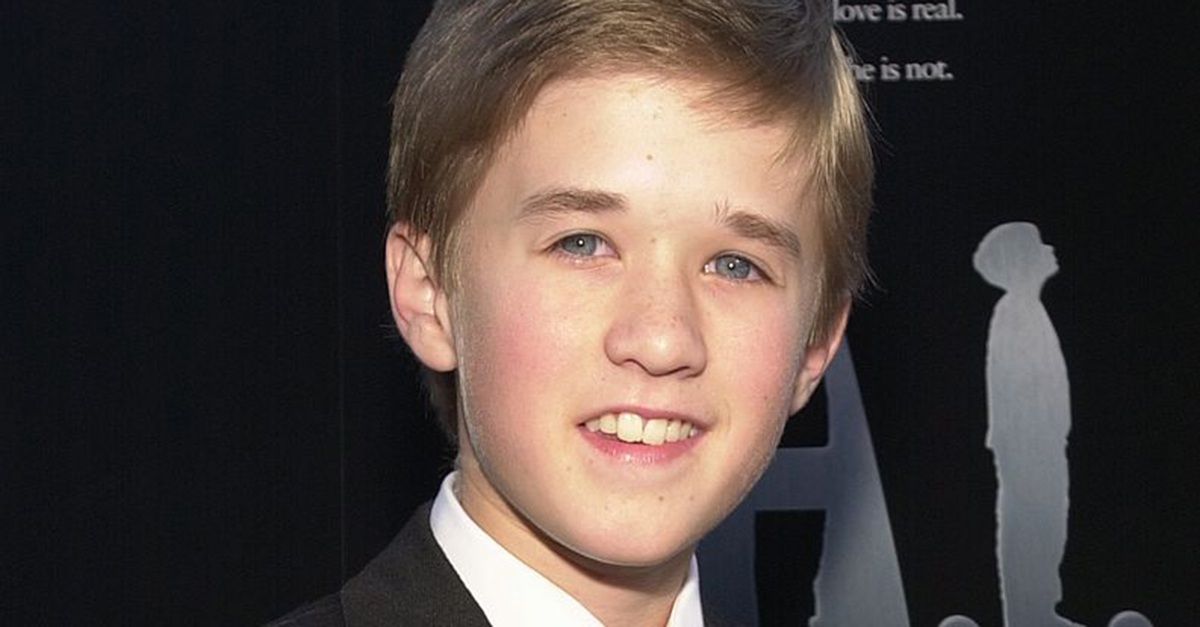