On Monday night, Henner took her final bow on “Dancing with the Stars” after a long nine-week run.

Henner showed early promise in the beginning of the season, scoring straight nines for her performance on the “Most Memorable Year Night.” In the weeks since her peak performance, Henner has slipped down the leaderboard and was nearly eliminated last week. This week, she danced her final performance of the season.

RELATED: Jana Kramer’s “DWTS” run is in serious jeopardy before she even takes the stage

She went on to thank everyone from the hair and makeup team to the judges and fellow contestants.

Next week kicks off the first round of the semi-finals! 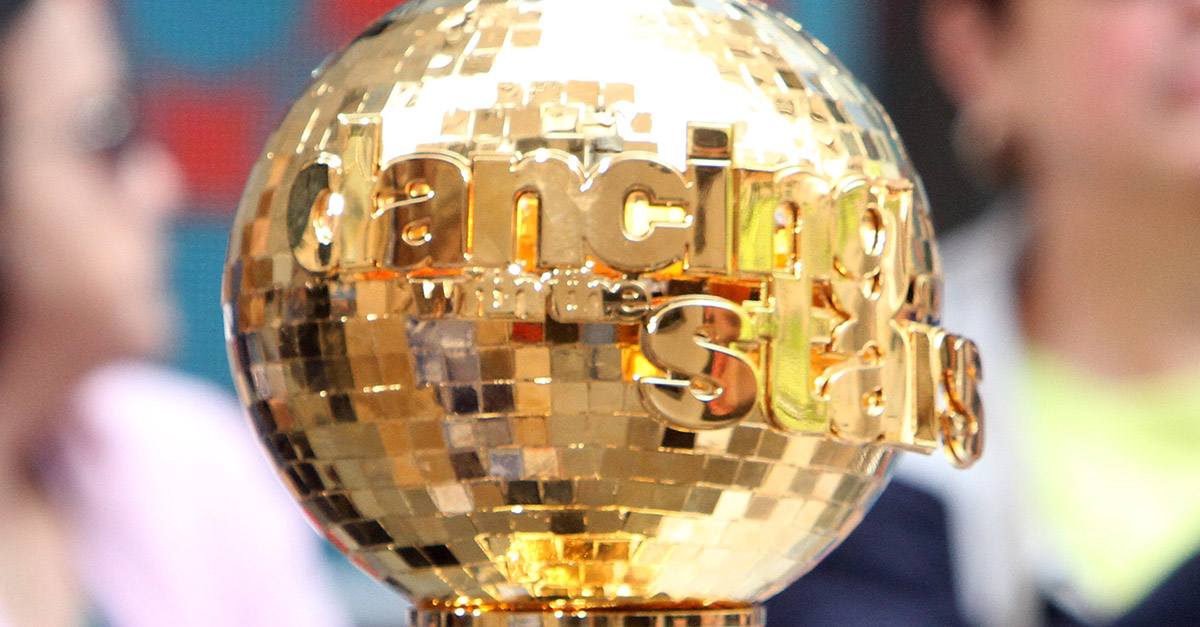