On Monday night, Murphy was arrested in Whitman West Virginia around 7:40 p.m.. He was reportedly booked on a misdemeanor charge of domestic battery and domestic assault. He was released later that day on a $3,500 bond.

TMZ reports that Murphy and his partner allegedly began an argument over the custody of their 6-month-old child when things took a violent turn. Murphy allegedly slapped his partner and hit her under the left eye with a golf club, according to the tabloid. The Charleston Gazette-Mail reports that the child was in the vicinity when the argument took place.

RELATED: Dr. Brandon Rogers’ audition debuted on “AGT” one month after his sudden and tragic death

Murphy’s manager reportedly claimed in a statement on Tuesday that he was the one who was injured in the attack. He alleged that Murphy defended himself when he was attacked with the golf club and a knife.

“In defending myself, she obtained some bruises and swelling on her face,” he said. “I did not strike her.”

Murphy then alleged that the woman “trashed the home” which led to the fight.

“I was raised to protect women, and if not provoked and feeling I was in danger, I would never have defended myself in this manner,” he said. 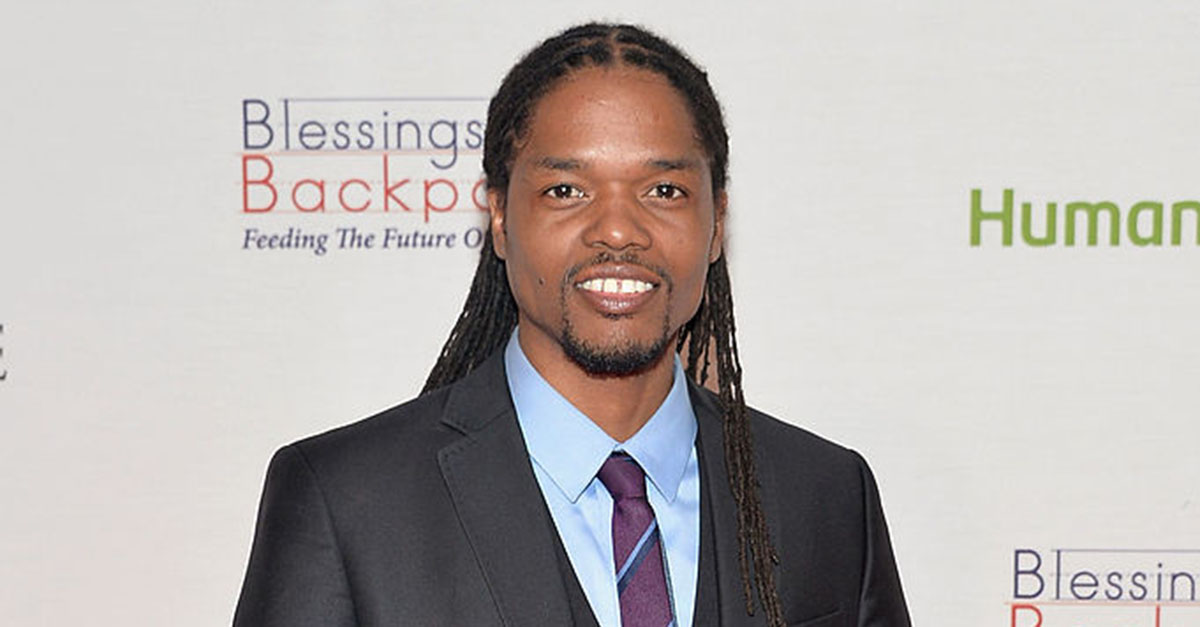