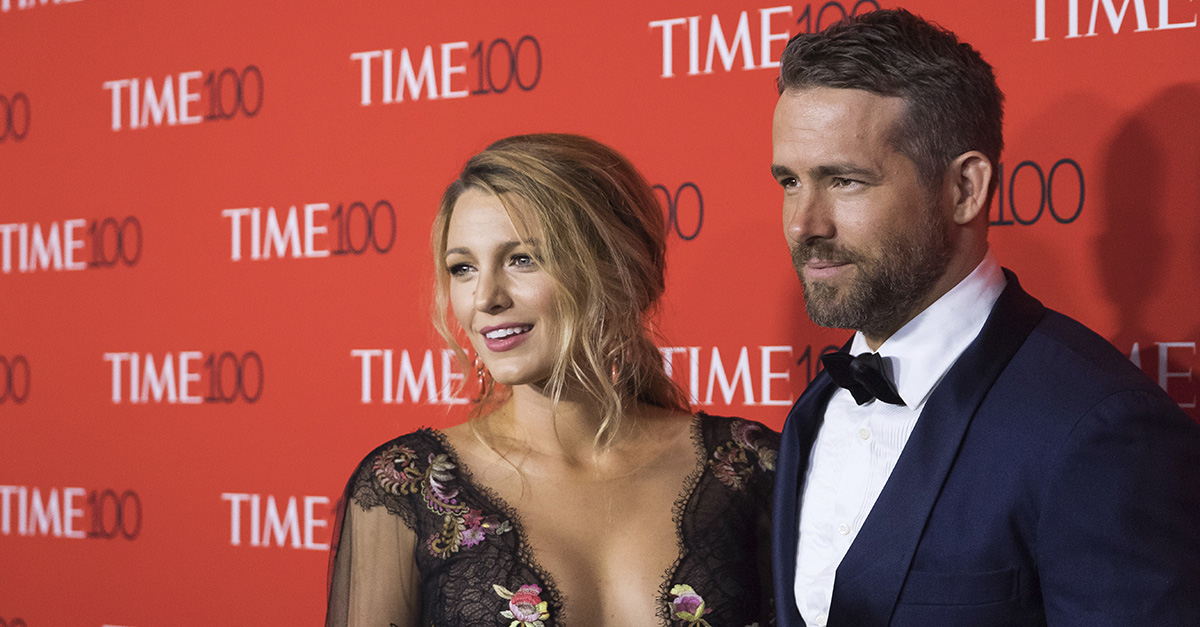 Blake Lively’s brow-raising new appearance shows her commitment to her acting career, but according to recent reports, her looks aren’t the only thing she’s risked in her new role: her health also took a serious hit.

During filming of her upcoming movie “The Rhythm Section,” the stunning actress suffered an injury serious enough to shut down production on the spy thriller for the time being.

In a statement to The Hollywood Reporter, a spokesperson for the production, said, “Paramount, Global Road (formerly known as IM Global) and producers Michael G. Wilson and Barbara Broccoli today confirmed that filming has been temporarily suspended on ‘The Rhythm Section’ as Blake Lively sustained an injury to her hand while filming an action sequence. Production will resume as soon as possible.”

As an action-packed spy thriller about a woman looking for revenge against the people who killed her family, the movie is likely full of intense, risky stunts. Just a few days ago, Lively posted a photo of herself completely transformed for the role on social media.

No one from Lively’s camp — nor her equally famous husband, Ryan Reynolds — has issued a statement on the concerning incident, but Reynolds is no stranger to terrible on-set accidents. The “Deadpool” star recently issued a tribute to Joi “SJ” Harris, a stunt woman who died during an action scene while filming “Deadpool’s” upcoming sequel after she lost control of a motorcycle during a stunt while not wearing a helmet.

RELATED: Tom Cruise has been injured while attempting to do his own stunts on the set of “Mission Impossible 6”

“Today, we tragically lost a member of our crew while filming ‘Deadpool,’” Reynolds tweeted after Harris’ death. “We’re heartbroken, shocked, devastated… but recognize nothing can come close to the grief and inexplicable pain her family and loved ones must feel in this moment. My heart pours out to them — along with each and every person she touched in this world.”