This is how different the U.S. was the last time we saw a solar eclipse like this 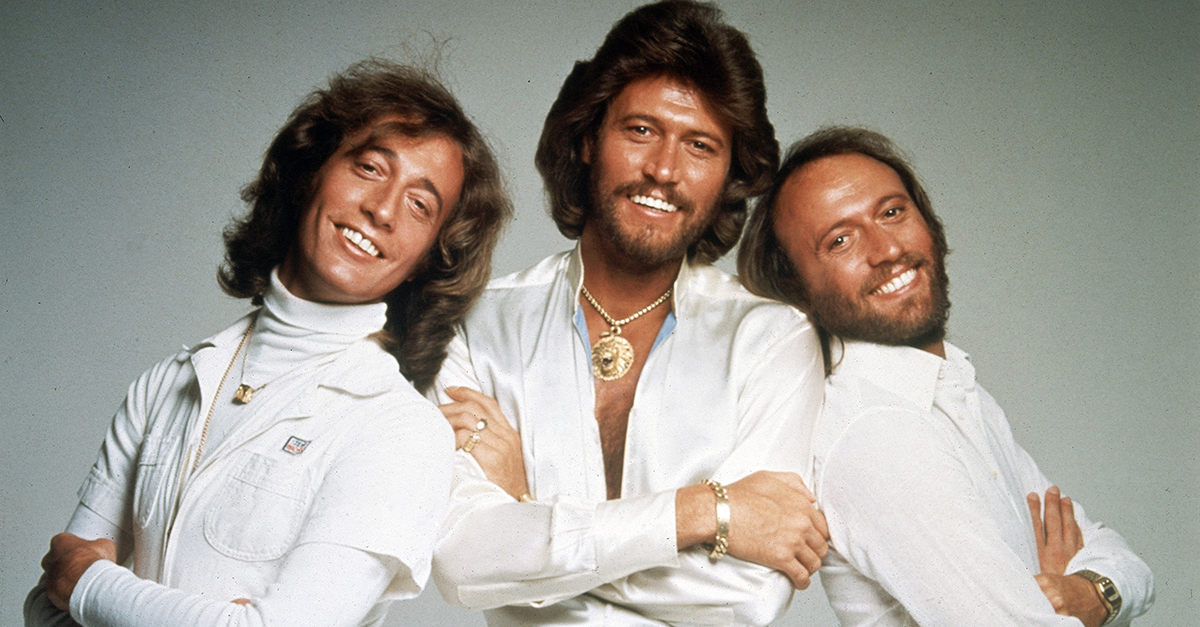 Things have certainly changed in the 38 years since Americans saw a solar eclipse like the one coming on Aug. 21.

On February 26, 1979, a total solar eclipse cast a shadow over the northwestern United States and passed over Washington, Oregon, Idaho, Montana, North Dakota and parts of Canada including Saskatchewan, Ontario and Quebec.

In 2016, there were more than 5,200 active craft breweries (including Microbrews and Brewpubs) in the US (via BrewersAssociation.org)

You could call a 1-800 number and listen to messages from “Star Wars” characters like Princess Leia, Luke Skywalker and Darth Vader

Until then, your mom had to walk five miles in the snow to the nearest JC Penny to buy underwear (probably).

The Pittsburgh Steelers won the Super Bowl over the Dallas Cowboys

Terry Bradshaw was named the MVP and Bob Jani performed at the halftime show.

Hatchimals were the most Googled and purchased toy in the holiday season in 2016.

Styx, Donna Summer, Barry Manilow, The Bee Gees and Billy Joel were some of the top pop artists of the year

Bruno Mars, Ed Sheeran, Imagine Dragons, Kendrick Lamar, and Shawn Mendes rounded out the top 5 on the Billboard Top 100 at the time of this publication.

The highest grossing film of the year was “Kramer vs. Kramer” starring Dustin Hoffman and Meryl Streep

The highest grossing in 2017 (so far) is the live-action “Beauty and the Beast” starring Emma Watson.

Wonder how things will be different the next time we see an eclipse like this!

Be sure to look forward to the eclipse on Aug. 21, and be sure to enjoy our Rare Eclipse Spotify playlist as well.

All Gifs courtesy of Giphy.com