According to PEOPLE, the actress is in “mama-bear mode” after news surfaced of Affleck’s relationship with “Saturday Night Live”  producer Lindsay Shookus, a woman he reportedly engaged in an affair with in 2013 while he was still married to Garner. Garner reportedly found out about the affair in 2015.

“It’s not an easy situation for Jen,” a source told the publication. “She knew it would happen soon. Ben just can’t be alone.”

Shookus and Affleck reportedly maintain that they were just friends through the years until they both separated from their spouses. Shookus was married to fellow “SNL” producer Kevin Miller until 2014.

A source close to Garner added, “It would have been easier for Jen if Ben would have just dated someone that Jen wasn’t familiar with.”

A second source said that the actress has moved on: “Of course there are issues, given it was a major affair, but Jen is her own woman and is completely fine. Nothing is new for her here. She’s in mama-bear mode […] putting the kids’ happiness first.”

Affleck and Shookus have taken their relationship public but reportedly have not introduced each other to their children. Affleck and Garner have three children together, and Shookus shares a daughter with Miller.

“Jen and Ben have talked about not introducing the kids to people they date until it’s serious,” the source said adding that Garner “isn’t thinking about dating. She just wants to protect and spend time with the kids.” 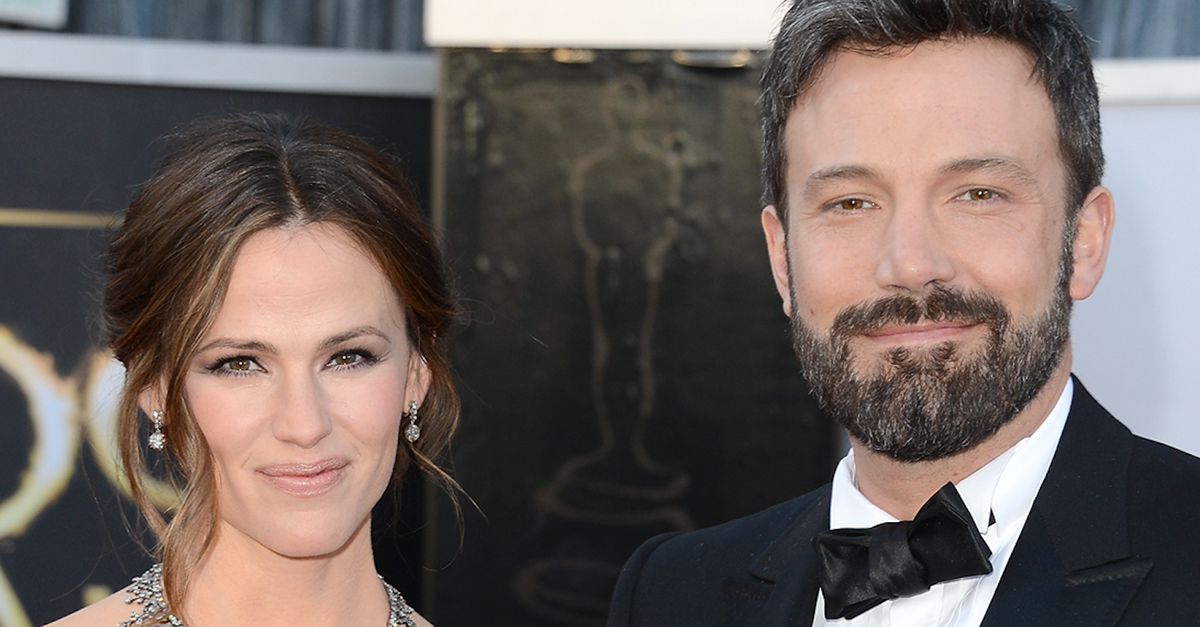